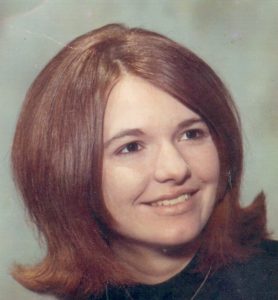 Cheryl was born on September 4, 1949, in Akron, to the late Howard “Bud” and Virginia (Stewart) Higgins, grew up in Wayne County, and served in the U.S. Army for 13 years.  She married Michael R. Shedd on May 14, 1992, in Colorado Springs, CO.  She and Michael moved back to Wayne County in 2004 where she lived and worked until her retirement. Her greatest love was spending time with her grandchildren.

In addition to her parents, she was preceded in death by a daughter, Stephanie; and siblings, Ralph, Charlie, and Pamela.

There will be no services and cremation will take place.

Auble Funeral Home in Orrville is assisting the family. Online registry and expressions of condolence may be made at the funeral home’s web site at www.aublefuneralhome.com.