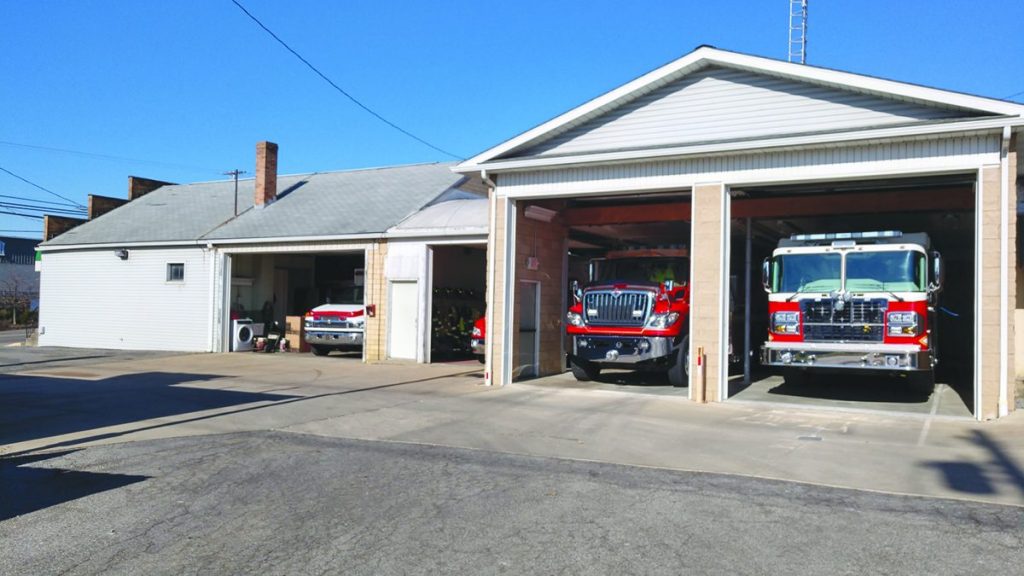 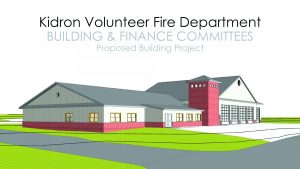 KIDRON  A capital campaign for a new fire station is underway for the Kidron Volunteer Fire Department, which faces growing pains as it strives to keep up with technology and standards for the safety of their volunteers and the community.

Every time a new fire truck is purchased, the fire station at needs to be remodeled to fit the new truck, Kidron Volunteer Fire Lt. Troy Shaum said. The truck committee has to give the manufacturer certain footages that they have to stay within so the vehicle might even remotely fit in the station, with a little remodeling.

“We are at the point that it would be a fairly extensive remodel to try to fit the next truck in,” Shaum wrote in an email. “We would like to move that money into a new station so we don’t put money into something that is going to get torn down soon.”

About two years ago, a building committee was put together consisting of two members from the fire department and five community members. The committee visited other fire stations and did extensive research into pros and cons of some of the different aspects they would like for the new firehouse.

“They have put a lot of time into this project,” Shaum said. “They currently have a set of blueprints that is fairly close to what the end result will be.”

The building that the committee has presented has a price tag of $2.6 million dollars, Shaum said.

A new firehouse has been a hope for a while and the fire department set up an account several years ago for the building fund. Proceeds from several fundraisers have already gone directly to the cause.

About a year ago, a finance committee was assembled to pursue options to fund the project. Three community members and one firefighter are on the committee.

“One of the main thrusts through this whole thing is community involvement,” Shaum said. “We appreciate the community we live in and have a lot of valuable resources in our community that can have information and ideas for this project. We also feel if the community is involved they will have a sense of ownership and the pride that can go along with that. They will be able to say when they see the fire house: ‘Hey, I helped build that, or I helped donate to that building.’“

The plan to fund the project is through donations and pledges, Shaum said. The board of directors has opted not to go through the township trustees to ask for a tax levy for this project.

“We feel that if this can be done through the pledges and donations that we will be able to keep the long term tax levies to a minimum for operating expenses and not all the capital purchases,” Shaum noted.

The KVFD is a nonprofit 501(c)3 organization, which allows the board of directors to issue tax deductible receipts for donations.

The project’s timeline depends on donations and pledges.

“The board of directors does not want to loan money for this project,” Shaum said. “They would like to have money committed or in before we build. That way we don’t get halfway through and have to wonder where is the rest of the money going to come from.”

Next year, the plan is to build a cold storage building on the corner of the current property to assist with some of the logistics during construction.

“We will probably house the three main trucks there and there is a farmer in town that has allowed us to utilize one of his buildings during construction also to facilitate our needs for that,” Shaum said.

The plan is to build the new station on the same property as the present firehouse.

“What has allowed us to do this has been some of the forward thinking of the administration (board of directors) in years gone past,” Shaum explained. “When a neighboring property would come up for sale they would look at it and say, ‘Does It make sense for us to buy this for future expansion?’ With that attitude they were able to purchase several properties over the years and give us a sizable piece of property that we are able to build on today — a station that is adequate for our needs now and in the years to come. Our current administration wants to have that same forward-thinking concept also in making the new station functional for many years.”

Health and wellness of firefighters has been a concern, Shaum said. Several things are being looked at to meet those needs, including:

“The overall layout is fairly simple with the apparatus bay and wash bay on one end then going into your living area on the other end,” Shaum wrote.

Sleeping quarters initially will be used for storage, but can become a sleeping area if the need arises.

“The Board of Directors has told the committee they would like them to look at this project as something that will last for 75 to 100 years,” Shaum wrote. “We don’t want to build it just for the next 20 years and then ask our community to build another new one or have to add on. They have asked the committee to use their best judgment in what they feel is practical and needed for the building to last for the next 75 years.” 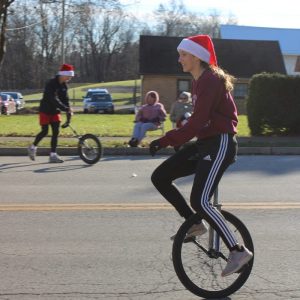 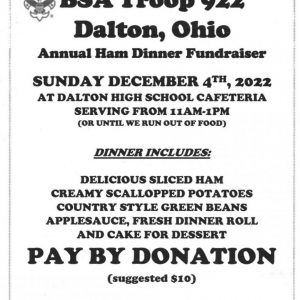 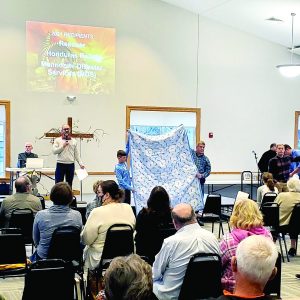