DALTON  The Dalton Gazette & The Kidron News is unrolling one of its biggest endeavors since Walton C. Scott printed “The Dalton Banner” in 1875 on a Washington handpress in his Dalton home.

This area’s hometown newspaper is now online. In 2020, DGKN subscribers have the option of reading all of their local news every week in the comfort of their home or on the go via their electronic devices  — and without getting any ink on their fingertips.

Readers can visit www.daltonkidronnews.com and see every page of the latest edition along with archived papers from 2017 to present. Stories and photo galleries will be uploaded each week. The easy-to-use website can be browsed for the latest online poll, crossword puzzle, national and world news, and a local events calendar.

The newspaper also is evolving with the times by increasing its newsstand price at eastern Wayne County retail locations. Beginning in the new year, a single copy of the paper will be $1.

Just over three-and-a-half years ago, when Kurt Immler, and his wife, Heather, bought the small print-only newspaper that had been a tradition for more than 140 years here, they had a vision and a hope for the business.

The Immlers were aware they were taking a risk. They were purchasing a newspaper in a time when many aspects of the industry were dying. Large newspapers with solid histories in the United States continue to shut down. Media conglomerates are gobbling up remaining newspapers. Newsrooms are shrinking.

Nevertheless, Kurt Immler grew up in the Norton and Barberton areas loving his local newspapers. He saw value and importance in having a hometown newspaper to inform, educate and entertain local readers of all ages.

When longtime owner Francis Woodruff decided it was time to sell The Dalton Gazette & The Kidron News in 2015, the Immlers felt they could build on the firm foundation that Woodruff and all of the newspaper’s previous owners had established. Ernest C. Scott began helping out his dad with the paper when he was just 13 before eventually taking over. He held the reins until he died at age 83 in 1955 after a full day of work in the Gazette office. Descendants of the newspaper’s first publishers still live in the area. In 1972, W. Glenn Smith bought the Gazette, and in 1973 he acquired The Kidron News, which Harvey Gardner began in 1934. This month, The Dalton Gazette and The Kidron News celebrates 45 years of being a combined single weekly.

In 2016, with much time, care and the right team, the Immlers knew they could build up the paper and make it sustainable for generations of readers to enjoy for years to come. So they got to work.

To this day, Kurt Immler said he still enjoys receiving thank-you letters and emails and getting to talk to many subscribers and residents who walk into the office. He is always open to suggestions as the newspaper is constantly evolving. Immler said he hopes his readers will continue to enjoy the ride as much as he has — for years to come.

n The DGKN on the WWW.

The DGKN has subscribers throughout the country, and even internationally, who already are beginning to buy subscriptions for 2020 so they can read their weekly e-edition before the paper copies hit the newsstands. Subscribers can receive a notification via email when the latest edition has been uploaded.

n Pricing evolves with the times.

When the Immlers purchased the DGKN, Kurt Immler decided the newspaper would be printed in color — even if it meant additional cost to him. He wanted to provide readers, subscribers, advertisers and residents with more than they had ever received before.

Many people may not know that the Gazette & News does not charge to run obituaries as other newspapers do. Kurt Immler is a firm believer that families already are going through a tough time, why should they be burdened with having to pay an obituary cost?

He also has worked hard to keep advertising prices down. The first year the Immlers began publishing the paper, in an unusual but effective move to prove to advertisers that they were dedicated and cared about businesses in the communities the newspaper covered, they did not bill any of their regular advertisers. Now, the pages are packed with great local advertisers offering quality services and products all offered close to home.

Immler urges readers to shop advertisers and use their services.

“Let them know they appreciate them,” Immler says. “Without advertisers, you don’t have a paper. There’s no newspaper without them.”

After just the first year under the new ownership, the typical eight-page paper grew to 12 pages. School, community, sports, business, government, crime, church and many other eastern Wayne County news items fill every single page every single week. Over the past two years, the paper has grown to 16 pages on many occasions to accommodate all of the news and photos. With an increase in photos, news coverage and an increase in advertisers, Immler had to make another decision. He felt readers deserved the best quality product available. Over the past year or so, readers may have noticed a thicker, crisper looking quality of paper — and maybe a little bit less ink on their fingertips. With all of these improvements, it is time for the Gazette & News to increase subscription rates and newsstand costs. Records show it has been several years since the paper increased its price at the newsstand. Beginning in January, a single copy of the paper will be $1, and as the cliche goes, readers are getting more bang for their buck.

The Gazette & News staff members are asked many times when and where the paper comes out. This is an interesting historical tidbit: the paper has traditionally come out on Wednesdays for decades. The paper is printed on Mondays and many faithful readers know they can pick up an early edition on Tuesday mornings.

The Immlers are excited to announce a recent expansion in retail locations in eastern Wayne County. The Dalton Gazette & Kidron News can be purchased at BellStores in Dalton and Mt. Eaton, Kidron Town & Country, Dollar General in Dalton, Apple Creek, Marshallville and Orrville, and Beuhler’s in Orrville. Or stop in at the office at 28 W Main St. in downtown Dalton during business hours and pick up the latest edition and say hello.

To subscribe, advertise, and for more information about The Dalton Gazette & Kidron News, email thedaltongazette@gmail.com, call 330-760-0720 or visit www.daltonkidronnews.com. 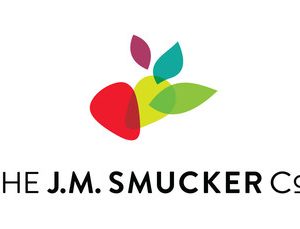 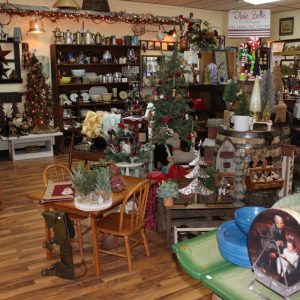 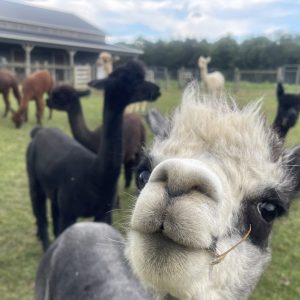 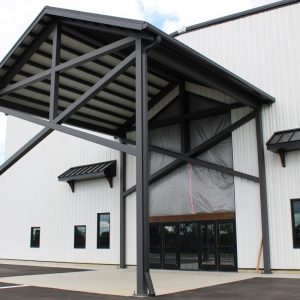