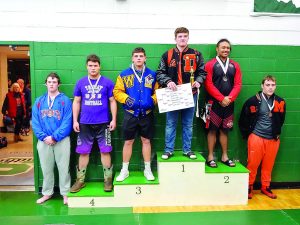 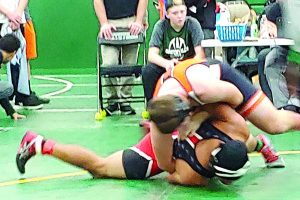 SMITHVILLE  This is an exciting part of the season, says Dalton’s head wrestling coach Kenton Lemon, as Bulldogs wrestlers are competing often.

This past weekend’s tournament at Smithville was a great “early season test” for the wrestling team, Lemon said.

“As a team we still have a lot of things that we need to clean up in regards to technique,” Lemon said. “Overall this tournament is a great early season test for us to find out where we are in comparison to the wrestlers in our area. I think we showed a lot of grit this weekend. Some guys struggled but we will continue to work in the room and push each other.”

Lemon said they have a big week coming up with a home dual on Wednesday and a dual meet tournament on Saturday.