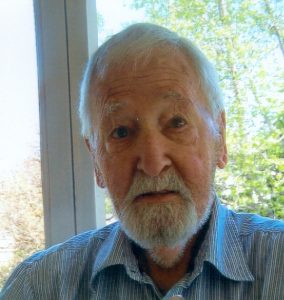 Kenneth served in the Army Air Corp as a S/Sergeant from 1943 to 1946, serving in Hawaii and Columbus, OH.

He was a union electrician working for Local 25 IBEW and was also a maintenance supervisor for off-track betting in New York.  He enjoyed bowling, golfing, and coin collecting.

In addition to his wife, he was preceded in death by his parents, granddaughter, Julia Raynor, brother, Bruce Raynor, and sister, Jackie Sirakowski.

At his request, cremation will take place.  Memorial services will be held at a later date with cremains to be placed in the columbarium wall at Ohio Western Reserve National Cemetery.