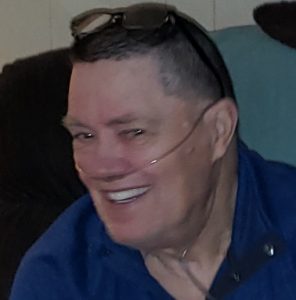 Tom was born on January 7, 1949, in Columbus, Ohio, to the late David and Mary (Allen) Austin, graduated from Lincoln McKinley High School in Columbus, and served as a Corporal in the United States Marine Corps during the Vietnam War.  He married Barbara McGrew on December 31, 1991, in Orrville. Barb survives.

He worked in several job including Superintendent at Volvo White GM in Orrville and retired from the J.M. Smucker Company in Orrville.  In his retirement he loved driving for O’Riley’s Auto Parts.

Cremation will take place and graveside services will be held at a later date at Ohio Western Reserve National Cemetery, where military rites will be observed.

Auble Funeral Home in Orrville is assisting the family with arrangements. Online registry and expressions of condolence may be made at the funeral home’s web site at www.aublefuneralhome.com.