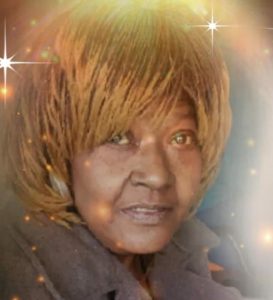 In addition to her husband, she was preceded in death by her father, son, Christopher Miller, and a brother, David DeHart.

Services will be held at True Church House of Prayer, 737 Buckeye St., Orrville, on Saturday, February 8, 2020, at 1:00 p.m. with Rev. Nathan Poole and Gary DeHart officiating.  Burial will take place at Crown Hill Cemetery in Orrville on Monday.

There will be no public visitation.  Auble Funeral Home in Orrville is assisting the family with arrangements.  Online registry and expressions of condolence may be made at the funeral home web site at www.aublefuneralhome.com.