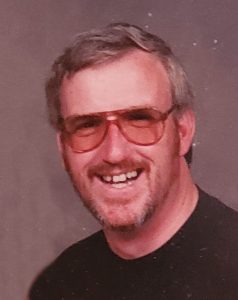 Paul was born on November 14, 1954, in Parkersburg, WV, to the late Roma and Flora (Ross) Booth, attended Orrville HIgh School and the Wayne County Career Center and served in the U. S. Army during the early 1970s.  He married Alice Wiebe on July 26, 2008, in Kidron and she survives.

He worked as a truck driver for several companies for over 30 years, last working for Port’s Petroleum, retiring in 2010 due to health conditions.

Paul enjoyed motorcycles, riding his Harley-Davidson, tinkering around the house and fixing just about anything.

He was preceded in death by brothers, Marvin V. Booth, Sr. and Larry Booth.

Memorial services will be held at  a later date. Burial of ashes will take place at Apple Creek Cemetery. 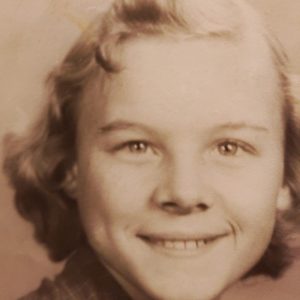