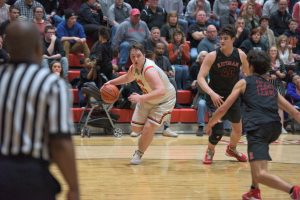 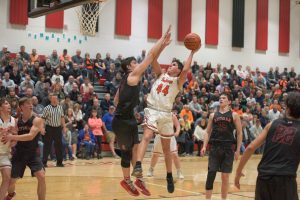 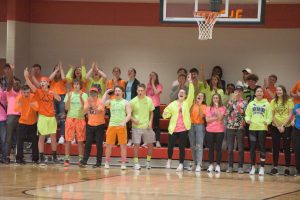 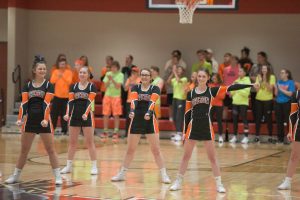 It was an uphill battle that the Dalton High School’s boys basketball team could not overcome. The No. 3-ranked Dawgs succumbed to the size advantage of 7th-seeded Rittman with a 46-39 upset loss in the Division IV Norton district semifinal March 3.

The Bulldogs faced many obstacles, starting with an eight-point deficit to start the game. From there, Rittman never allowed Dalton to lead or tie.
Rittman’s 6-foot-6 senior Kyle Scheibe led his team with 19 points and was too much for the Dawgs to handle. Dalton played from behind the entire game and struggled from 3-point range, shooting 6-20 on 3-pointers.

“We did not come out very strong against Rittman and then had to play catch-up all game long,” he said.
Reed said his players kept battling the whole game and even came within one-possession of taking the lead in the second half.