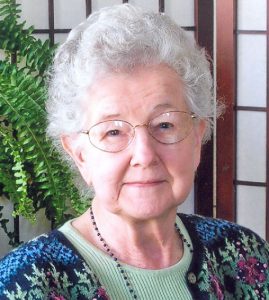 Grace was born on January 18, 1929, in Dalton, Ohio, to the late Phares and Magdalena (Miller) Martin.  She graduated from Eastern Mennonite High School in Harrisonburg, VA in 1947, attended Eastern Mennonite College, and received a BA in Music from Goshen College in 1956. She later earned a Master’s Degree in Music from The Ohio State University in 1965.  She worked as a Music Teacher for Maple Heights Elementary for 6 years, 3 years in Japan, and then for Orrville City Schools for 20 years, retiring in 1987.

Grace was a member of Crown Hill Mennonite Church and spent 22 years with the Cleveland Orchestra Choir. She enjoyed volunteering for many charities including many years with the Aultman Orrville (Dunlap Memorial) Hospital Auxiliary.  She loved music and played the piano for many weddings and funerals as well as her church.  She was also a member of the Cantata Singers.

In addition to her parents, she was preceded in death by step-mother, Marjorie Martin; brother, Ralph Martin; and sisters, Alice Martin, Velma Souder, and Carolyn Swartzentruber.

Graveside services will be held at 11:00 AM on Sunday, March 22, 2020, at Crown Hill Mennonite Cemetery near Rittman, with Pastor Thomas Dunn officiating.  A memorial service will be held at a later date. 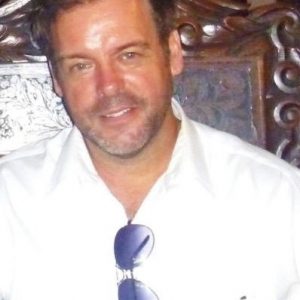 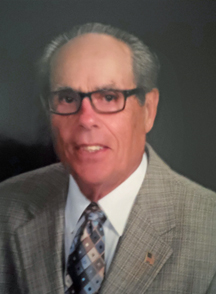 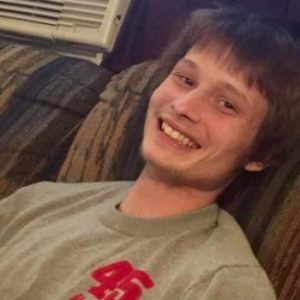 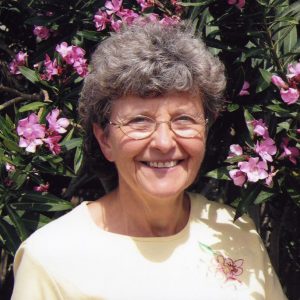