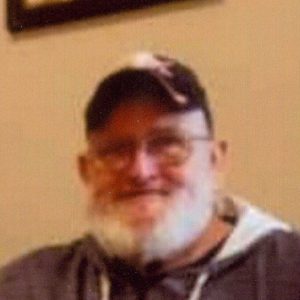 ORRVILLE — Eddie R. Howell, age 64, of Orrville, died Thursday, March 12, 2020, at Ohio’s Hospice LifeCare in Wooster, following a short illness.
Eddie was born on July 28, 1955, in Barnesville, Ohio, to the late Earl and Luella (Swallie) Howell and graduated from Smithville High School in 1974.
He worked as a farmer and then worked for the Astro Company in Wooster.  He most recently hauled Amish for in Holmesville for many years, retiring in 2008.
Eddie enjoyed model cars, making log cabins, and working on cars.
Surviving are two daughter, Tracy (Scott) Lawrence of Wadsworth and their children, Owen, Piper, and Sebastian; daughter, Stacey Howell of New Philadelphia son, Eddie Ray Howell, Jr.; step-daughter, Erica (Chuck) Riley of Holmesville; and a sister, Pam Howell of Orrville.
In addition to his parents, he was preceded in death by his first wife, Melinda (Tinder) Howell; and second wife, Sara (Eicher) Howell.
A Celebration of Life Gathering will be held at a later date.
Memorials may be made to help defray funeral expenses c/o Auble Funeral Home, 512 East Oak Street, Orrville, OH 44667.
Auble Funeral Home in Orrville is handling the arrangements. Online registry and expressions of condolence may be made at the funeral home’s web site at www.aublefuneralhome.com.
Posted in Obituaries 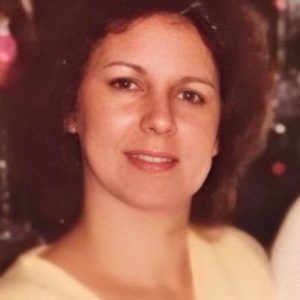 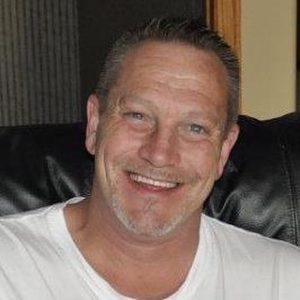 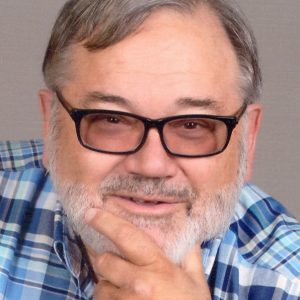