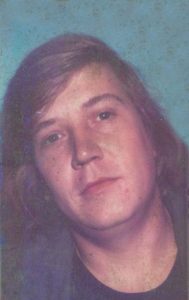 Tommy was born on November 21, 1953, in Mountain City, Tennessee, to the late Gayther and Floye (Parks) Gentry, graduated from Orrville High School, and served in the United States Air Force.  He worked as a Tool and Die Journeyman for Artiflex (Gerstenslager) in Wooster for over 25 years, retiring in 2016.

He was preceded in death by sisters, Judith Rose Ella McGraner and Eleanor Lewis.

Cremation will take place and graveside services with military honors will be held at a later date at Ohio Western Reserve National Cemetery in Rittman.

Online condolences may be made at www.aublefuneralhome.com.