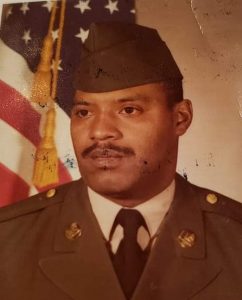 He graduated from Orrville High School in 1969.  He worked at various places including International Paper, Regal Ware and retired from being a security guard in Georgia in 2012. He also served our country in the U. S. Army.  He was known for being the bartender at the infamous “Malcolm’s.”

He recently re-dedicated his life back to Christ after having a talk with Pastor Nathan Poole of First Baptist Church in Orrville.  He enjoyed spending time with family and friends, listening to music, especially the “blues”, driving his Cadillac and playing games on his tablet.

Online registry and expressions of condolence may be made at www.aublefuneral home.com.