In this meeting, the group talked about the due date for the forms, and who was elected for Dalton Kidron Big 4 2020 office, according to a report provided by Lydia Marthey.

The group meets next April 13.

Posted in Clubs and Organizations 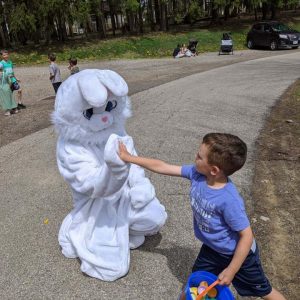 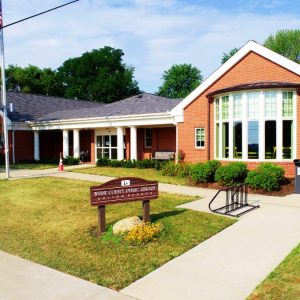 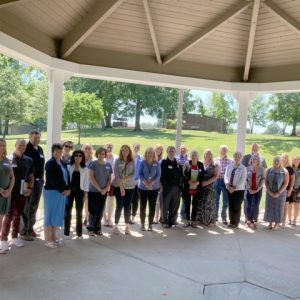 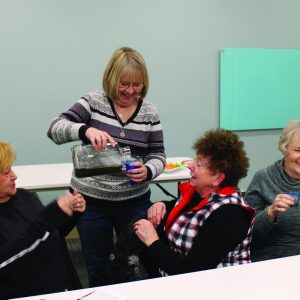