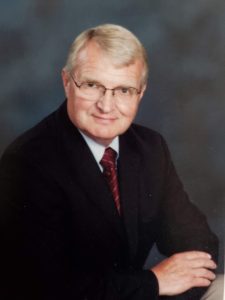 Erich D. Dominik, beloved husband, father, brother and friend lost his battle with Covid 19 on April 26, 2020.  We give thanks for the miracle of his life and that we were blessed to be a part of it.  We are wrapped in grief, he was our everything.

Erich was born on October 8, 1938 in Schuttschenofen, East Prussia in Germany to the late Gertrud and Erich Dominik.  He immigrated to Stonecreek, Ohio with his family in 1952.  Erich graduated from Massillon High School and held B.S. and M.S. degrees in Mechanical Engineering from the University of Akron, where he played soccer for the Zips.  Erich served in the U.S. Army, being stationed back to his homeland, but this time as a U.S. citizen.  He joined the Timken Company in 1963 and worked there for 35 years, where he held numerous engineering and managerial positions in the U.S. and England, retiring as Director of Steel Technology.  Erich was a graduate of the MIT Sloan School for Senior Executives and was a registered professional engineer.  He was a member of numerous technical organizations, authored technical papers and held U.S. patents.  He served as President  of the Wilderness Center in Wilmot, Ohio for 6 years.
Erich attended Christ Presbyterian Church and loved his church family.  His interests included natural history and nature, travel, watching his great nephews compete in sports, deer hunting and especially fishing.
Erich is survived by his heart broken wife of 53 years, Karen (Ronk) Dominik; his son and daughter-in-law Kai and Angela of League City,Texas; his daughter Heather of the home; brothers Werner Dominik; Jurgen (Sherry) Dominik; sister Helga Condon; sister-in-law Helen Dominik, and many nieces and nephews and great nieces and nephews.
He was preceded in death by his parents; brother Guenter Dominik; sister Gertrude Sawatzki; sister-in-law Betty Dominik; brothers-in law Otto Sawatzki and Bob Condon; and parents-in law Frank and Lucille Ronk.
Erich’s family wishes to thank our friends for their love, concern and prayers during the last four weeks and the staff of Aultman Hospital and the Cleveland Clinic for their care.  A memorial service will be held at the church at a later date.  Memorial gifts may be made to the music program of Christ Presbyterian Church, Canton Ohio.
A quote from Ralph Waldo Emerson that Erich kept on a 3×5 card:
“The purpose of life is not to be happy.  It is to be useful, to be honorable, to be compassionate, to have it make some difference that you have lived and lived well”.
Erich loved us unconditionally, and for that we will be eternally grateful.
Spidell – Mount Eaton 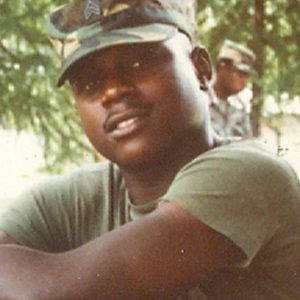 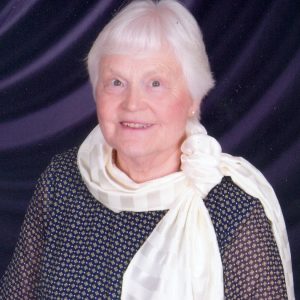 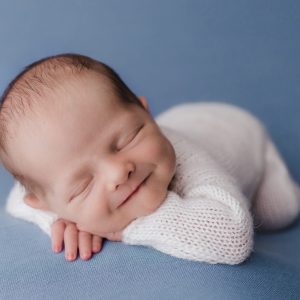