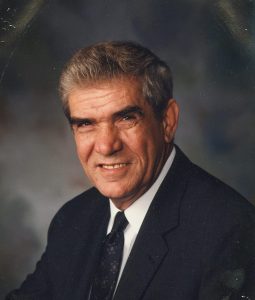 He worked in the coal mines in Pennsylvania and then moved to Orrville in 1961 where he worked in numerous positions for the Quality Castings Company in Orrville for 40 years, last working as Plant Manager, and retired in 2001.  William was the co-founder & co-owner of McMorrow Bros. in Orrville.

Bill excelled in athletics and enjoyed softball, baseball, golf, and bowling.  Country music and playing his guitar was his passion. He would record his music in his own recording studio in his basement.

In addition to his wife, Margaret McMorrow, he was preceded in death by a sister, Betty Smitley; and brothers, Forest, Jim, Gary, Luke and Harry “Jake” McMorrow.

Private family services will be held with Pastor Chuck Davis officiating. Burial will take place at the Crown Hill Cemetery in Orrville.

Memorials may be made to Ohio’s Hospice LifeCare, 1900 Akron Road, Wooster, OH, 44691 www.lifecarehospice.org. 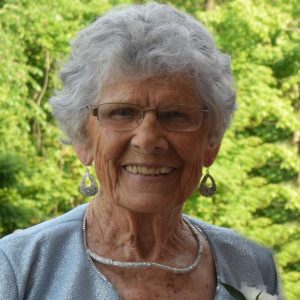