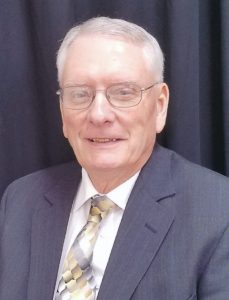 DALTON  Dr. Gary Forney, executive director of All Points Baptist Mission, will be challenging Dalton Baptist Church, 400 Lincolnview Drive, for missions on May 24, during both the 10 and 11 a.m. services, according to a news release. Anyone is welcome to join any of the services.

Forney founded Calvary Baptist Church in New Philadelphia in 1968. In 1975, Forney and his wife, Barb, worked in the mission field of Arctic Canada with Inuit, Gwichin and Dene people groups. In 1996, Forney founded Points North Baptist Missions which later became All Points Baptist Mission. He also teaches missions at Massillon Baptist College in addition to preaching in many churches throughout the United States. 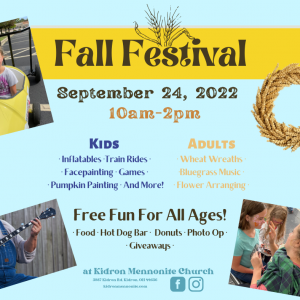 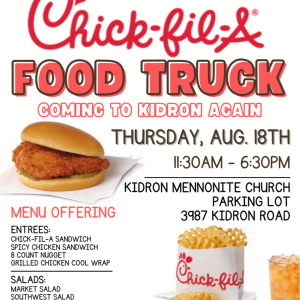 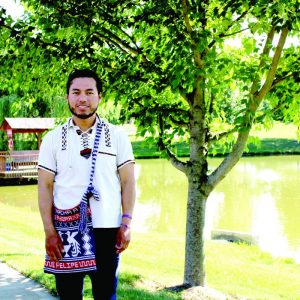