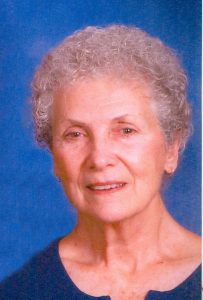 Dalton — Margaret V. Dorffer, age 82, of Dalton, formerly of Massillon, died Saturday, June 27, 2020, at her residence, following a period of declining health, while surrounded by her family.
Margaret was born on June 16, 1938, in Massillon, Ohio, to the late Meredith “Bud” and Margaret (Shilling) Jeandrevin and graduated from Massillon Washington High School in 1955.  She married Richard E. Dorffer on June 22, 1957, at St. Mary’s Catholic Church in Massillon.
She attended WCSCC for the LPN program, graduating top of her class in 1987, at age 49 while raising eight children.  She worked as an LPN for Wooster Hospital for almost 11 years, followed by OrrVilla Maple Terrace for several years.
Margaret loved going to their cabin in Indian River, Michigan. She followed the Cleveland Indians and attended many sporting events with having eight children, 21 grandchildren and 27 great grandchildren. She was a member of St Agnes Catholic Church and a former member of St. Mary’s Catholic Church in Wooster. Margaret and Richard were long time members and hosts for Compassionate Friends, a small group for those grieving the loss of a child.
Surviving are her husband Richard Dorffer of Dalton; children Kathy (Paul) Macko, Diana (Frank) Lecon, Peggy (Roger) Redman, JoAnn (Brad) Gerber, Richard (Lana) Dorffer, Amy McEwen, Mark (Shelly) Dorffer of OH; 21 grandchildren; 27 great grandchildren; and sister, Jo Ann Lewis of Indian River, MI.
She was preceded in death by a daughter, Jane Dorffer.
Memorial services will be held at 11:00 am on Thursday, at St. Agnes Catholic Church, 541 Spring Street, Orrville, with Fr. Ronald J. Turek as Celebrant.  Family and friends are welcome at the mass and the luncheon to follow.
The family wishes to thank LifeCare Hospice for the care provided to Margaret in her last 10 weeks.  Memorials may be made to Ohio’s Hospice LifeCare, 1900 Akron Road, Wooster, OH 44691 or Dalton Local Schools (Athletics), 177 North Mill Street, Dalton, OH 44618.
Auble Funeral Home in Orrville is assisting the family. Online registry and expressions of condolence may be made at the funeral home’s web site at www.aublefuneralhome.com.  Although the public visitation and service is exempt from the current gathering limitations, the risk of virus transmission from one person to another still exists.  Visitors are asked to wear masks if possible, practice social distancing, and adhere to the posted signs and spacing limitations.
Posted in Obituaries 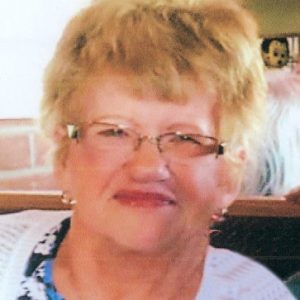 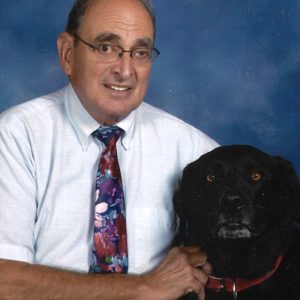 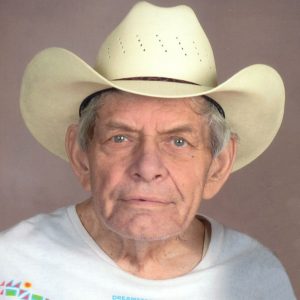