SUGAR CREEK TWP.  Residents will have a levy to consider when they head to the polls in November to help support services provided by their local fire departments.

Voters in the northern portion of the township will consider a 2.9-mill fire and EMS levy for their taxing district, which is called the Northern Sugar Creek Township Fire District.

Voters in the southern portion of the township will see on the ballot a 1.5-mill levy for their taxing district which is named the Southern Sugar Creek Township Fire District. This levy would benefit KVFD primarily, as well as Orrville Fire Department, which covers a small area.

Township trustees passed resolutions at their July 20 special meeting to put the levies on the ballot. Wayne County Auditor Jarra Underwood called in to the July 20 meeting to certify the levy amounts. The estimated tax revenue generated for the levy in the Northern Sugar Creek Township Fire District is $251,000. The levy in the southern taxing district is expected to bring in $106,000. The first collection will be in 2021.

The resolutions, certification and proposed ballot language will be taken to the Wayne County Board of Elections. Voters will see the levies on their ballots at the Nov. 3 election.

Earlier this month, trustees created the two fire districts as tools to fund and contract with the departments. Board President Jon Hofstetter has made it clear the term “fire district” is used to label the taxing district and the township is not creating new fire departments.

Throughout the levy process, the township has asked representatives from local fire departments to suggest the levy amounts to meet the different departments’ needs. Trustees also have been contacting both the prosecutor’s and auditor’s offices during the process.

The resolutions and other information including a map and recordings from meetings are  available on the website at sugarcreekwayne.com. 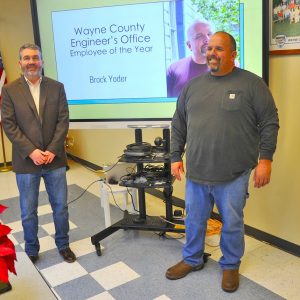 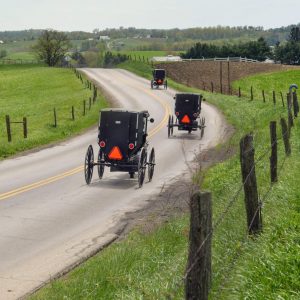 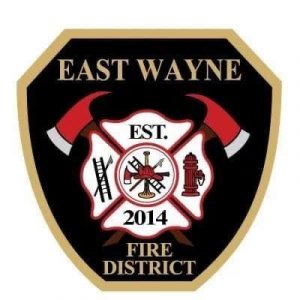 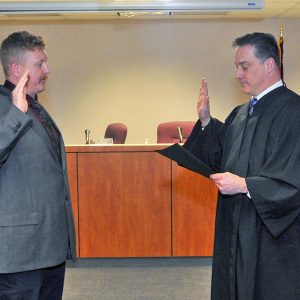