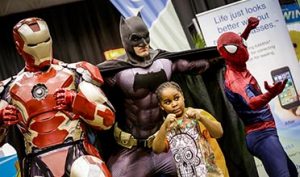 Cleveland media outlets reported this week the I-X Center is closing at the end of the year as a casualty of the global COVID-19 pandemic.

A Cleveland landmark since 1985, the International Exposition Center, also known as the I-X Center provides more than 1 million square feet of space, and, in 2017, became the ninth largest convention center as ranked by “Trade Show Executive” magazine, according to ixcenter.com.

An announcement on the website dated Aug. 20, stated, “With the Governor of the State of Ohio and Ohio Health Department signing an executive order to indefinitely extend the ban on all mass gatherings of more than 100 people due to COVID-19, the I-X Center has made the difficult decision to cancel all remaining 2020 events. We look forward to seeing all of you in 2021.”

Numerous media outlets reported Wednesday that an announcement had been made that the center would be closing permanently after 35 years.

The exhibition building at 6200 Riverside Drive in Cleveland, was originally built in 1942 as the Cleveland Bomber Plant. It was known through most of its history as the Cleveland Tank Plant, according to history provided on the website. Owned by the Department of Defense during World War II, the facility was operated by General Motors (GM) as the Fisher Body Aircraft Plant No. 2 and made the B-29 bomber and employed up to 15,000 workers.

The I-X Center was a popular venue for events staged by commercial producers as well as non-profit trade associations, the website states, including consumer home shows, and the Greater Cleveland Auto Show – the fifth largest auto show in the country. Increasingly, the I-X Center produced several of its own annual events such as the I-X Trick or Treat Street, I-X Christmas Connection,  I-X Piston Powered Auto-Rama,  and the long running favorite, I-X Indoor Amusement Park. 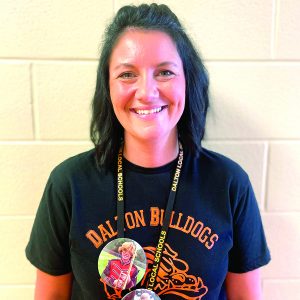 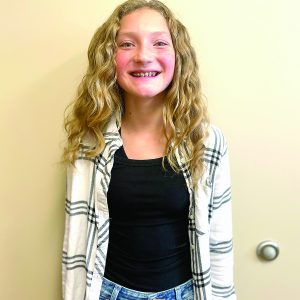