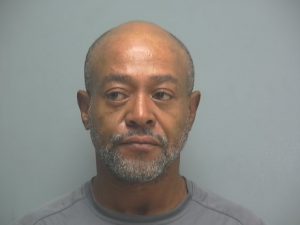 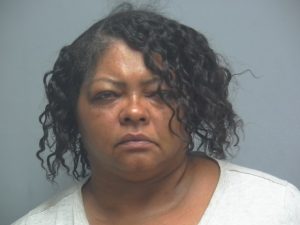 ORRVILLE  A second suspect has been arrested for his involvement in the death of Edwin “Shorty” Eberle.

Ricky Ball was apprehended by the U.S. Marshals at about 6 p.m. Tuesday on an arrest warrant issued by the Wayne County Common Pleas Court.

Ball was a passenger on a bus destined for Chicago. The U.S. Marshals Northern Ohio Violent Fugitive Task Force intercepted the bus on the turnpike near Gibsonville, Ohio, according to a news release from the Orrville Police Department.

Ball was taken into custody without incident, the release states.

A missing person case turned into a homicide investigation after the 81-year-old man’s body was found in the residence of a woman he knew.

A family member reported to the Orrville Police Department at about 3 p.m. Sunday that Edwin “Shorty” Eberle, 81, had not been  seen since the previous day, according to a news release.

A bicycle belonging to Eberle had been found in the 600 block of W Market Street, near the residence of Stephanie E. Marks. Eberle was an acquaintance of Marks, the news release states.

After questioning, Marks was detained and a search warrant was executed. Police found Eberle’s body in her residence at 6241/2 W Market St.

Marks, 46, was arrested in connection with her involvement in the case and taken to the Wayne County Jail. Police sought an arrest warrant for a male accomplice who they believed to have fled the area, the release states.

The Ohio Bureau of Criminal Investigation responded to process the crime scene. The Wayne County Coroner’s Office also was contacted to investigate.

The Orrville Police Department is requesting that anyone who may have information related to the case contact 330-684-5025. Persons with information who wish to remain anonymous may provide information by sending a text to 847411 and in the body of the text type “OPD” and then the tip.