To donate to softball field 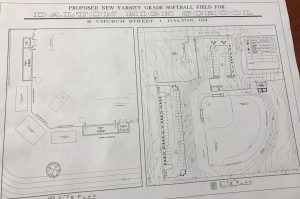 Marthey is working to spread the word, and is appealing for donations from the community to move the project forward.

About seven years ago, a committee was put together and discussions began, but plans were put on hold. Thanks to drawings by local architect Nate Elett, the project has been been brought back to life. Marthey, who is spearheading the initiative, pitched an update to the school board last week.

“Ultimately, funding is going to drive what we can do and how fast we can do it,” she said.

The plans include that the proposed softball field will be built on the footprint of the old middle school, Marthey said. Home plate will be in the northwest corner near Dalton Presbyterian Church.

A fund has been set up with the Wayne County Community Foundation. Anyone is welcome to make a donation through “Dalton Softball Field Construction Fund.”

Board member Tiffany Witmer asked about the cost and Marthey said the field portion is estimated at about $160,000.

Marthey said the softball program has been fortunate to use a village park field, but the facility does not have space for fans or parking, and does not have its own rest area.

The area for the proposed construction has existing utilities and infrastructure, which will be able to be used to hook up bathroom facilities. The hill near the Dalton Branch library can be a grassy seating area so people can watch the games from the hillside.

Later, plans for an additional field or parking space may be discussed, Marthey said.

“The real big plan for this is to eventually develop a facility that will be capable of hosting district and regional events and make it a real showcase for softball in this area,” Marthey said. 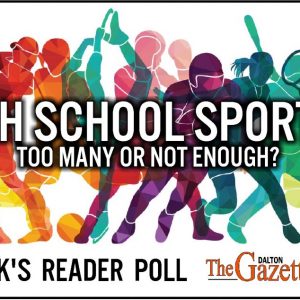 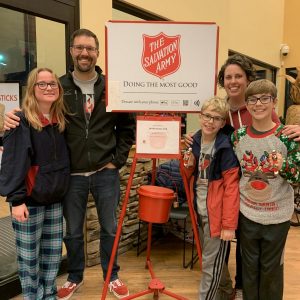 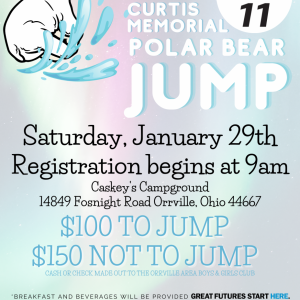 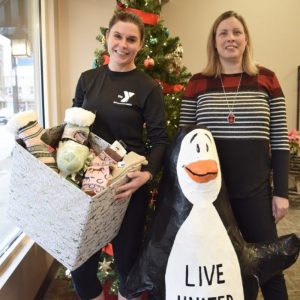 POSITIVE PRESS: ‘Sockin’ Around the Christmas Tree’ at Orrville Y a success