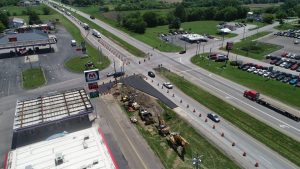 DALTON  Village council continues to pursue improving the traffic signal timing at U.S. 30 and state Route 94 in the village.

Motorists have been complaining recently to the village about the short length of time of the left-hand turn arrow at the intersection, and for months have expressed concern about traffic backing up and safety risks.

Mayor Dennis Finley wrote in an email that he received word from the Ohio Department of Transportation that the signal will be looked at this week and more time will be added to the green phase.

Crystal Neelon, public information officer for ODOT District 3, wrote in an email, “ODOT has also received a number of inquiries regarding the signal timing.

“Our District 3 Traffic Engineers are currently evaluating the phasing and timing of the signal.”

Finley said the situation dates back to 2017 when ODOT had a public meeting in Dalton, and has been a topic of discussion locally for years. A traffic safety study was completed to evaluate existing safety performance and identify potential countermeasures to reduce traffic crashes. The closure of the U.S. 30/Wenger Road median, which occurred in June, as well as improvements to the U.S.30/SR94 intersection were the recommended safety countermeasures.

The village solicitor wrote to ODOT in September a letter that brought up several issues and stated the village opposes decisions made so far on the project. The letter states the village was not part of the preconstruction meeting, which officials were told they would be a part of to ensure safety concerns would be addressed. 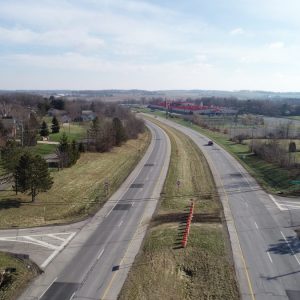 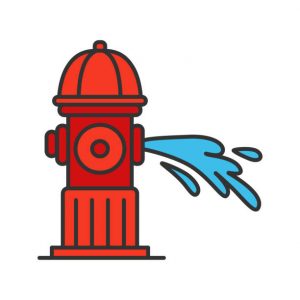 More fireworks at EWFD meeting: Vice chairman calls for removal of two from board 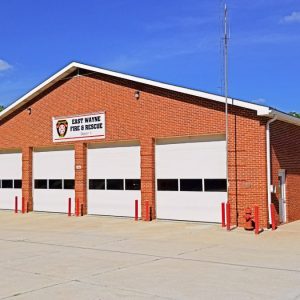