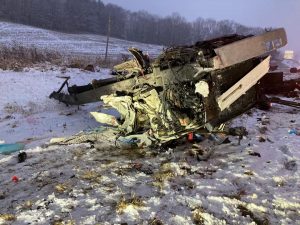 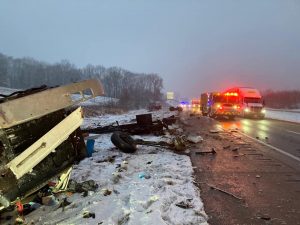 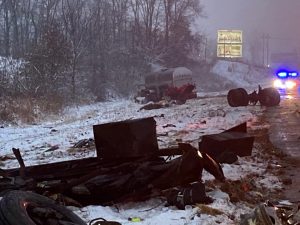 U.S. 30 was closed for several hours after a traffic crash Friday morning that involved two semitrailers. Two other vehicles sustained damage from debris from the crash, and a secondary crash occurred within minutes of the first crash.

WOOSTER  A Georgia semitrailer driver was seriously injured in a four-vehicle crash Friday morning along U.S. 30 in Wooster Township.

The Wooster Post of the Ohio State Highway Patrol is investigating the crash that happened at about 7:10 a.m.

Steven G. Sipes, 57, of Lexington, Ohio was westbound on U.S. 30 in a 2019 Peterbilt Conventional tractor with a tanker trailer, according to a news release from the Ohio Highway Patrol. Sipes went off the left side of the roadway traveling through the median and striking an eastbound commercial tractor trailer unit driven by Craigory Chatman, 49, of Cartersville, Georgia. Chatman was operating a 2001 International commercial vehicle with a trailer. Sipes’ vehicle came to rest off of the south side of the roadway and Chatman’s vehicle overturned coming to rest on its top. Chatman’s vehicle was torn to shreds from the contact with Sipes’, the news release states.

Two other vehicles sustained damage from debris from the crash. No injuries were reported from the drivers of these vehicles and they drove away from the scene.

A few minutes later, a secondary crash occurred within minutes of this crash at the same location which resulted in minor injuries to both drivers with one towed from the scene.

U.S. 30 was closed for several hours by the Ohio Department of Transportation to avoid additional crashes from occurring at the clean-up of the many vehicles on scene.

On scene assisting in this investigation was the Ohio Department of Transportation, North End Garage, members of the Ohio State Highway Patrol’s Commercial & Licensing Section – Motor Carrier Enforcement Inspectors, as well as officers from the Wooster Patrol Post and Wooster Township Fire & EMS.

The crash remains under investigation and no citations have been issued yet.

“The Patrol reminds everyone to pay close attention when passing by crash scenes and remember patience is appreciated when delayed for these types of scenes,” according to the release issued by Lt. Stephanie Norman. 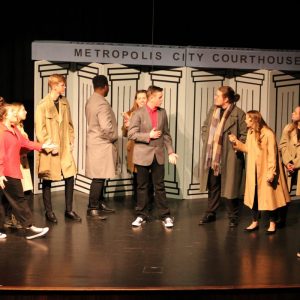 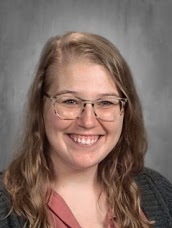 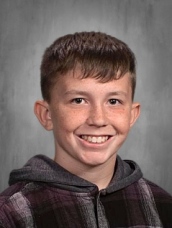