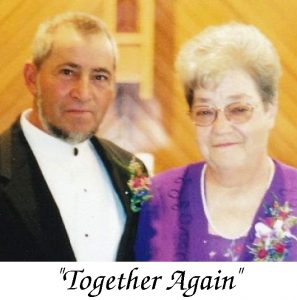 Born on June 16, 1942 in Charm, OH to the late Jonas and Dena (Mullet) Hershberger, he was a resident of Dalton for over 20 years. A farmer most of his life, Ervin had also worked at Venture Products.

Private services will be held by the family at a later time. Online obituary and guest registry are available at www.zakmonbarrenfh.com