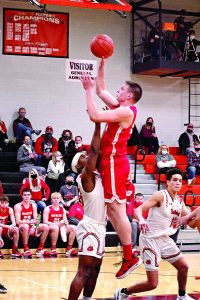 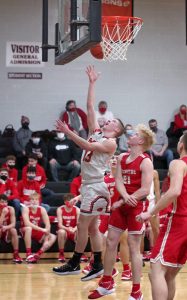 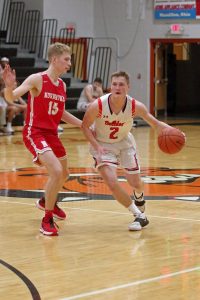 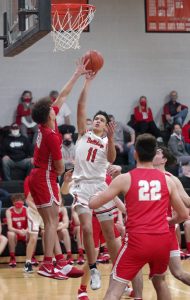 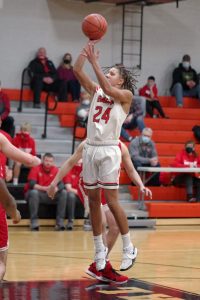 Dalton High School’s varsity boys basketball team was edged out by Norwayne, but the Dawgs ended the week with a big win over Smithville. Dalton’s overall record is now 12-4 and 10-1 against WCAL teams.

The Dawgs had a big fourth quarter in the Feb. 2 home game against Norwayne, but it was not enough to overcome the lead built by the Bobcats. Norwayne won 55-52.