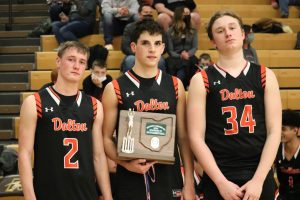 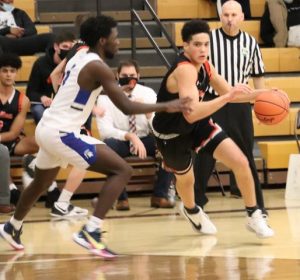 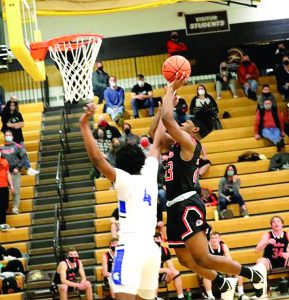 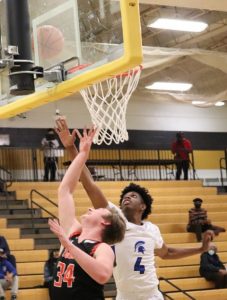 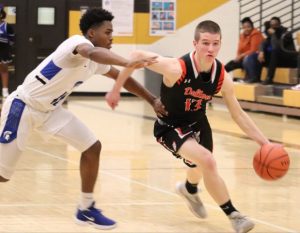 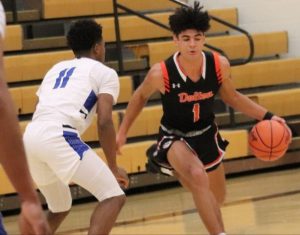 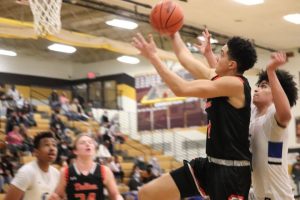 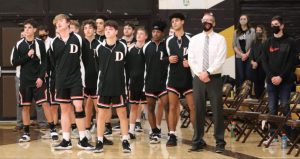 The Dawgs ended the season with a 19-5 record after their loss to Richmond Heights in the Division IV Northeast 3 district final.

Dalton High School’s journey in the tournament ended with a loss to Richmond Heights in the Division IV Northeast 3 district final. The Dawgs ended the season with a 19 5 record.

No. 2 seed Dalton faced No. 6 Independence in the district semifinal at home March 2. Dalton won 88-71 to advance to the district final. The Dawgs jumped out to an early 17-13 lead in the first quarter. They extended their lead to 42-33 at halftime. Dalton outscored Independence by 10 points in the third quarter. The Blue Devils attempted a comeback in the fourth quarter, but Dalton had already secured the victory.

Dalton faced adversity in their March 5 district final game against No. 1 Richmond Heights that was too much to overcome.

At the top of the list was an ankle injury suffered by Jalen Wenger in the second quarter. Wenger, who finished with seven points, returned in the second half, but the injury kept him from playing at his usual power. 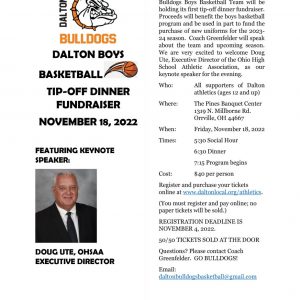