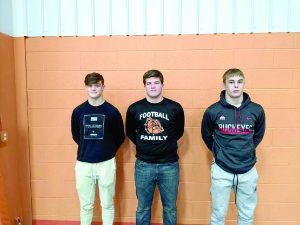 DGKN staff report
DALTON  During the season, Dalton Head Wrestling Coach Kenton Lemon focuses on the process instead of the numbers. Trusting the process led to much success this past wrestling season, and Lemon expects the trend will continue and Dalton will be a force to be reckoned with at the state level.

“I believe a lot of times we let statistics take over and decide our success, so during the season I just really try to focus on the process and the wrestling end of things,” Lemon said in an email.

Now that the season is over and three of his wrestlers qualified for state and two placed at the Ohio High School Athletic Association state tournament at Marion earlier this month, Lemon is able to take a breath – and reflect on some of the stats.

“There are a few school records that I would like to point out,” he wrote.

“I am extremely proud of our entire team,” Lemon said. “When we look at our team finishes down the stretch it is great to see because that means we are having good individual performances. This is the hardest working team that I’ve had to date. I’m excited to see what we can accomplish this off season and into next season.”

Both juniors Tate Geiser and Ryder have goals for next year of winning state titles. They were accompanied by freshman Siders at the state level. Senior Eric Miller was an alternate.

“It was a lot of fun to test my wrestling skills against the best guys in the state,” Geiser said.

Ryder said he “enjoyed being able to see the tough competition to wrestle against and watch.”

He also hopes to have an undefeated season next year.

Siders said his goal next season is to be a state placer. As for the state tournament: “The experience was awesome and the competition was good.”

Lemon said he spoke with the state qualifiers recently about the fact that Dalton Wrestling is no longer “flying under the radar.”

“This group of young men had a terrific post-season and I truly believe that is due in large part to their dedication and commitment to the sport of wrestling throughout the preseason, and the regular season,” Lemon said. “These are three guys that I never had to beg to work hard. It’s a great feeling as a coach when I can walk into practice three or four minutes late and practice is already started as if all of the coaches were there watching.” 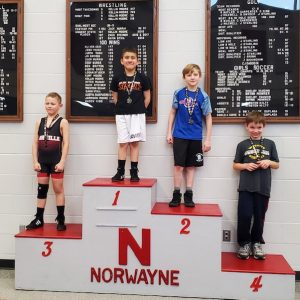 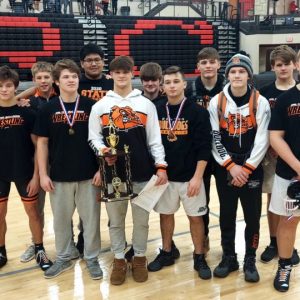 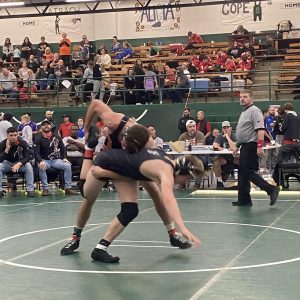