The Wenger Road median closing has created a huge traffic mess at the US 30 and 94 intersection.

But buckle up, because ODOT is doing a current US 30 corridor study from Kansas road to West Lebanon road, and will be implementing more changes that will affect Sugar Creek Township. I doubt that those changes will benefit local drivers. ODOT has known that this stretch of US 30 is a problem since 1976. In 1976, ODOT was surveying for access roads and an interchange at Wenger Road to make this section of US 30 limited access. However it never happened and now 45 years later the situation is a real nightmare.

The ODOT experts that have closed the median at Wenger and have created a horrendous mess. The ODOT experts lack common sense and have no clue about local traffic patterns. This is where the local citizens need to call, email, or write to ODOT and express concerns about more median or intersection closings. ODOT will take comments until 5/27/2021. At this point in time, ODOT thinks most people in this area are ok with the Wenger median closing because they have not received many complaints from the locals. We need to have as many citizens as possible to contact ODOT with their concerns and possible solutions for traffic flow. How will it affect farmers, fire departments, EMS, Amish buggies.
The intersection at US 30 and 57 will be under construction this summer and fall. At this time there is no study or plans underway to put in a bypass.

Posted in Letters to the Editor

Huge ‘Thank You’ to dedicated KVFD for help in the snow

DGKN contributor thanks residents for collaboration on snow story project 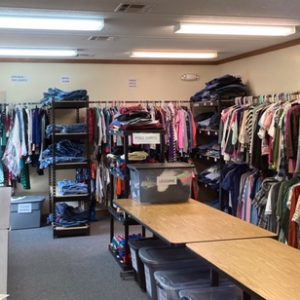