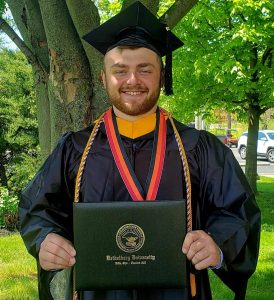 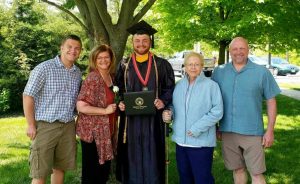 PHOTOS PROVIDED
Dalton alumnus Cole William Geiser graduated May 16 from Heidelberg University in Tiffin with his bachelor’s of Science – Health Sciences.
Cole completed this in three years, according to information provided by the family. He is in Honors Society, was on the Dean’s List all semesters, and graduated with Magna Cum Laude honors.
He will be furthering his education at HU for his MBA next fall and hopes to attend chiropractic school after that.
Other local students have been recognized recently, according to information provided by their schools:
* GROVE CITY, PA  The following residents were among 556 who received degrees from Grove City College on May 15: Jacob Ramseyer, of Dalton, earned a Bachelor of Science degree in Computer Information Systems; Solomon Fuller, of Orrville, earned a Bachelor of Science degree in Physics/Computer.
* ALLIANCE  The following students have been named to the Dean’s List for the spring 2021 semester at the University of Mount Union: Cody Fitzwater, of Dalton; Evan Hershberger, of Dalton; Eric Summers, of Dalton. To be eligible for the Dean’s List, students must have completed at least 12 credit hours of traditionally graded coursework while achieving a grade point average of 3.550 or better with no letter grade below a B. Mount Union had 644 students named to the Dean’s List in Spring 2021.Learn more about academics at Mount Union by visiting mountunion.edu/academics.
Posted in Schools 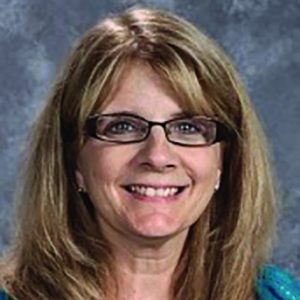 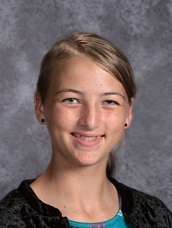 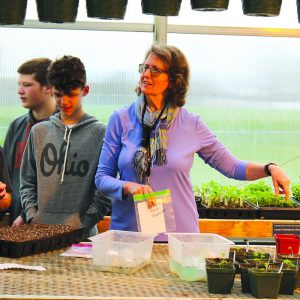 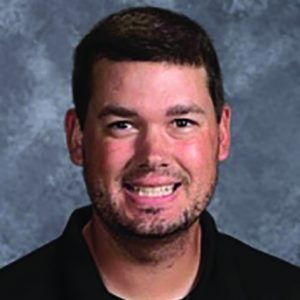