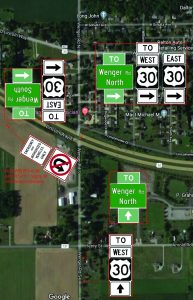 DALTON  Mayor Dennis Finley believes adding some additional signs may help with some of the congestion motorists have been experiencing heading northbound along state Route 94.
Finley said that after a lengthy discussion with an Ohio Department of Transportation engineer he learned the original intent during the design of the upgrades to state Route 94 and U.S. 30 was to have traffic headed north on Wenger Road to continue all the way to U.S. 30 on Wenger.
“At the present time, that is not happening,” Finley wrote in an email. “By adding the additional signs, we believe that we can help with some of the congestion headed northbound on 94 by the Dar-iette.”
“Another area of confusion for our residents seems to be if they can make a U-turn at the intersection of 94 and 30 when they are headed east on 30 and need to head north west,” Finley continued. “The intent of widening the right hand lane on the north side of 30 headed west was to allow for this. There will now be signage as a way to help educate our residents of that fact.”
They also are looking in to the possibility of placing a right-hand turn lane on state Route 94 headed south, in front of the BellStores West, according to Finley.
Posted in Local Government, Local News 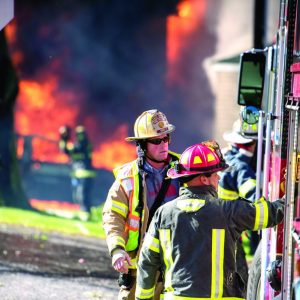 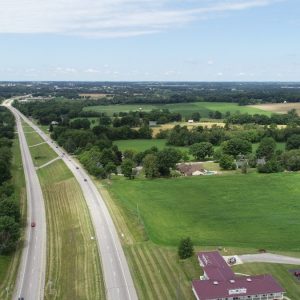 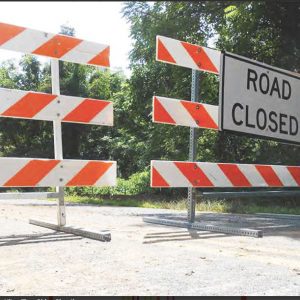 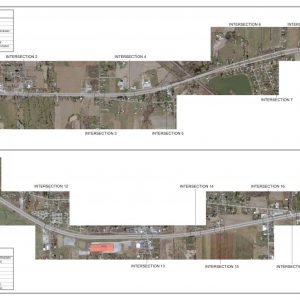