Investigators determined that a black 2018 Infiniti Q45 driven by Kyle Dougherty, 35, of Louisville was traveling westbound on State Route 153, at what appears to be a high-rate of speed, according to a news release. Dougherty’s vehicle went off the right side of the roadway and lost control before going left of center where he struck a silver 2014 Ford Escape that was traveling eastbound on State Route 153. The Ford Escape was driven by Charles Neff, 66, of Louisville. Diane Clark, 65, and David Miller, 71. both of Louisville, were passengers in Neff’s vehicle. Both vehicles came to rest on the south side of the roadway.

The crash resulted in four fatalities, the news release states. 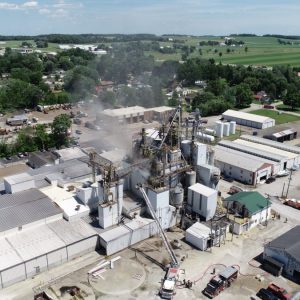