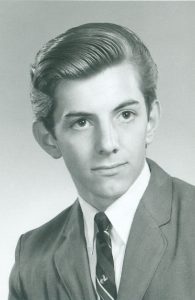 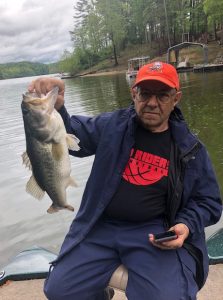 Orrville — John F. Fleming, age 71, of Orrville, died Monday, September 13, 2021, at his residence in Orrville.
John was born on October 5, 1949, in Wooster, to the late Thurston Fleming and Elizabeth (nee: Felix) Baker, graduated from Orrville High School in 1967, and served in the United States Army.  He married Cindy J. Kriebel in July of 1973 and she died on December 5, 2017.
He was a self employed general contractor, but will be most remembered for his career in retirement, filming football and basketball for Orrville High School for over 40 years.
John was a member of Holmes County Sportsman’s Club, the American Legion in Orrville and he enjoyed fishing, hunting, and Cleveland sports.
Surviving are three children, Bobby (Karen) Fleming of Lenoir City, TN, J.D. (Gigi) Fleming of Lexington, KY, and Mistee (Adam) Dreher of Dover; and four grandchildren, Cydney and Cole Moore, Alan Fleming, and Owen Fleming.
In addition to his wife and parents, he was preceded in death by a brother, Dennis K. Fleming; and a sister, Karen S. Pumneo.
Cremation will take place and services will be held at a later date at Ohio Western Reserve National Cemetery in Rittman, where military rites will be observed.
In lieu of flowers, memorials may be made to the Orrville Athletic Booster Club, P.O. Box 341, Orrville, OH 44667.
Online registry and expressions of condolence may be made at www.aublefuneralhome.com.
Posted in Obituaries 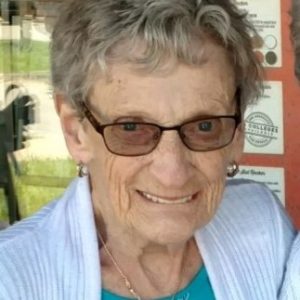 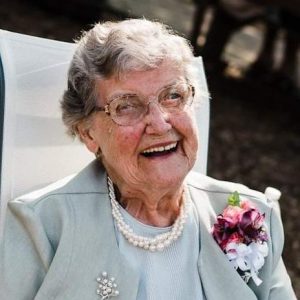