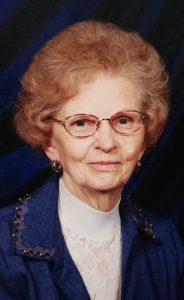 Born on September 25, 1930 in Stanwood, OH to the late Karl E. and Florence (Appleby) Specht, she was a life resident of Dalton.  Marilyn was a cake decorator for 25 years and had worked at Kinney’s Cafeteria as a cook and pastry chef.  A member of Cornerstone Community Church, she was a member of the Massillon Mothers of Twins and was mother of the year for the State of Ohio in 1972. 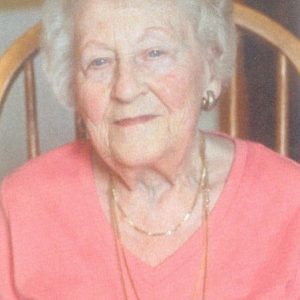 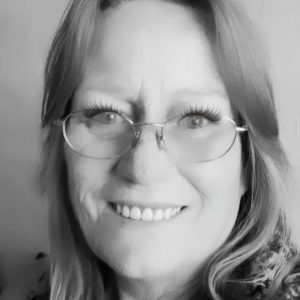 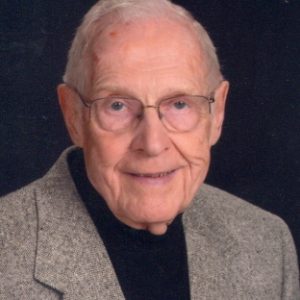