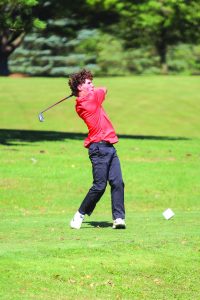 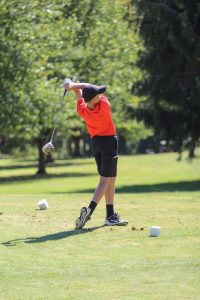 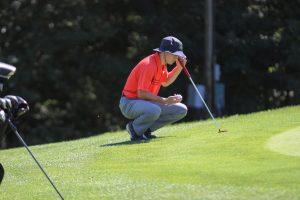 Dalton’s golf team’s goal is to finish as one of the top three teams this week at the sectional tournament.

The Bulldogs have seen much success this season and seem to be headed in the right direction toward the district tournament. Dalton finished second at the WCAL championship Friday.

Waynedale topped Dalton and shot a 340 to win the championship. Deegan Bee medalist with 74, Ean Miller 79, Trey Barkman 92, Mark Yoder 95, according to Waynedale Athletics on Facebook.

Waynedale golf finished 6th out of 16 teams. Ean Miller earned top 10 honors with a 75. Other scores for the Bears include: Deegan Bee 83, Trey Barkman 85, Mark Yoder 95.

“The players worked hard and played well this season,” said Dalton’s Head Coach Jeff Feller. “We now have our sights set on the OHSAA sectional tournament this Wednesday at Pine Hills. Our team goal is to finish as one of the top 3 teams so we can continue on to the district tournament.” 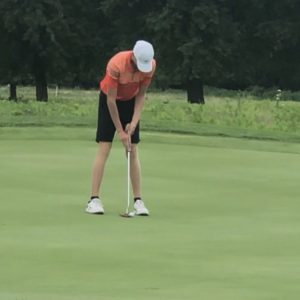 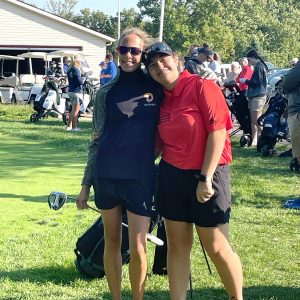