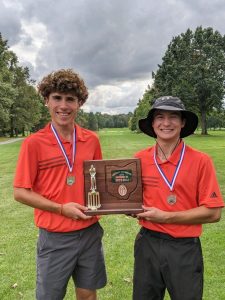 For the first time in more than 25 years, Dalton High School will be represented at the state golf tournament.

His father, Jeff, and his uncle, HJ, both made it to state when they were at Dalton in the 1990s.

Dalton’s golf team placed second Thursday at the district tournament with a team score of 324, according to Coach Jeff Feller.

Individual scores were Jaden Schlabach 77, Wenger 81, Trevor Horst and Brendan Lehman each had 83 and Todd Brahler had 87.

“We as a family could not be more excited for this opportunity,” stated Preston’s father, Jeff, about his son and the team playing in the state tournament.

Jeff recalled his son telling him three years ago when he began playing golf, “Dad, I know I have big shoes to fill following you and HJ, but I will do my best.”

Preston Wenger and Trevor Horst are the two seniors on the team. They and Todd Brahler, Brendan Lehman and Jaden Schlabach will play Friday and Saturday at Ohio State University’s Scarlet Course.

“I couldn’t be more proud of him,” Jeff Wenger continued. “Through commitment, talent and perseverance, he was able to accomplish his main goal — which was making it to State. But he (Preston) will be the first to tell you that it was a team effort. We have great kids, a great and understanding coach, and outstanding parents as well. This is a Dalton golf family that is unparalleled. Preston is so proud of his team and his friends on the golf team. HJ, myself, my wife, Jill, and my dad, Howard, and my mom, Sandy, and my sister, Stephanie, are incredibly proud that the Wengers and the Dalton golf team are heading back to Columbus after 25-plus years.” 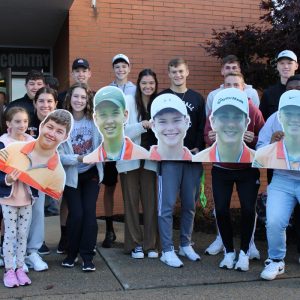 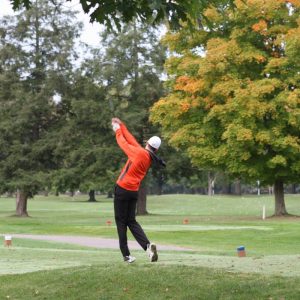 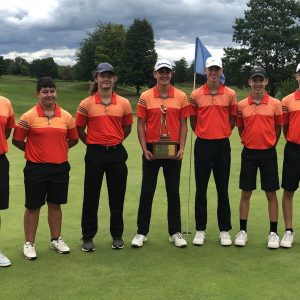 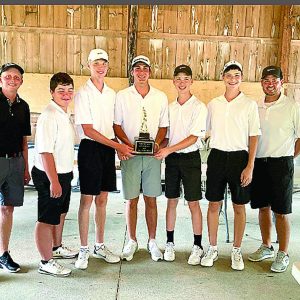