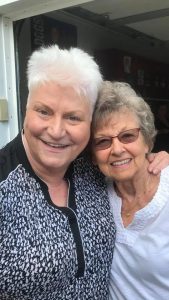 Those tiny details were recalled recently by Fusek. And the larger impacts Katy Biggs had on local residents, and Dalton and surrounding communities certainly will never be forgotten.

Biggs was a petite woman in a small town, but she was a powerful force in this community and beyond.

She spoke her mind. People sought out the 88-year-old for advice.

Over the decades, she tended to make an appearance in people’s lives when they needed her most. She left her mark on both people and places.

Biggs was a Realtor for 45 years. She was active at Dalton Presbyterian Church and sung in the choir there for 55 years. She had moved to Dalton with her husband, Ned, who was an educator in Wayne County schools including serving as a teacher, counselor and basketball coach at Dalton. He also was village mayor and a councilman. Their children, Sandy and Jeff, went through Dalton Local Schools. Over the years, Katy served on the Dalton Planning Committee, as well as the zoning committee. She was a member of Dalton Friends of the Library and a United Way volunteer.
If you weren’t friends with Katy Biggs, you at least knew who she was. Without even realizing it, you may have seen her at a local sports event or school or community function, or benefitted from something she had her hand in.

Cindy arrived in Wooster as a young woman and recent college graduate looking for her first job.

“I had never been to Wooster, so all of it was very new to me,” Biggs said in an email. “She (Katy) became my landlord at a big tri-story College of Wooster farmhouse she had bought as an investment property. The story is that she liked me so much, she decided to urge her son to take the apartment below me on the second floor and the rest is history. She has been my mother-in-law now for 38 years. She has been a good friend and good role model as a professional woman. She is someone who never hesitated to point out injustice and speak her mind, which I loved.” 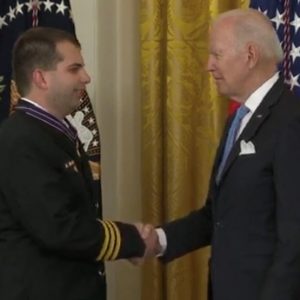 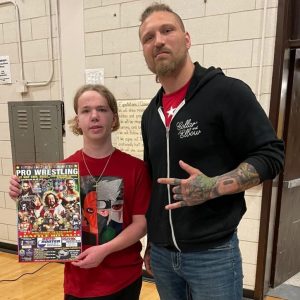 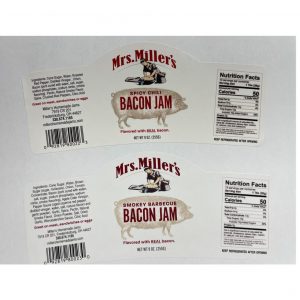