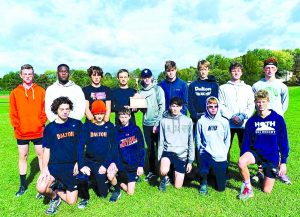 As the competition became fiercer at the WCAL Championships, Dalton High School’s boys and girls cross country teams rose to the occasion. The boys team secured the WCAL crown, while the girls took third place.

“It was an exciting day of races,” said Dalton’s head coach Jodi Augspurger. “However, I anticipated the close race to occur with the boys teams and it ended up being the girls.”

Dalton was familiar with the power of Waynedale’s girls team, but they were uncertain about the other schools.

“We knew that Waynedale girls had the win wrapped up before the race, but we hadn’t run against Rittman yet this season, so we didn’t know how they would perform on this course,” said Augspurger. “As it turned out, we had several teams competing very similarly.”

Waynedale (34) won the meet for the girls team race. Rittman (72) took second place. Dalton and Norwayne were tied at 73, but Dalton was awarded third place due to their sixth place runner finishing before Norwayne’s sixth place finisher.

In the girls individual results, the Dawgs packed well and were led by Molly Soehnlen, who finished 11th overall with a time of 21:52. She was one place shy of making 1st Team WCAL. 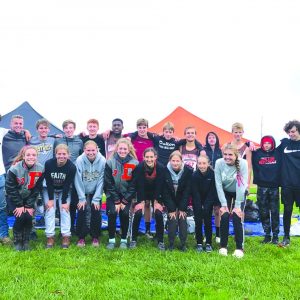 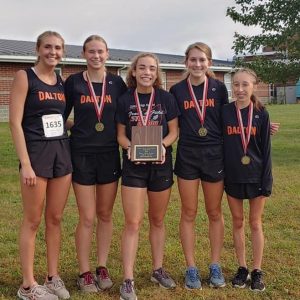 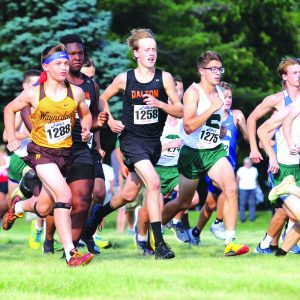