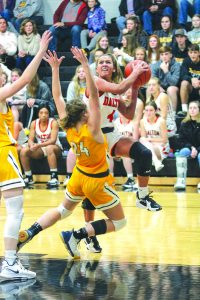 Dalton High School’s varsity girls basketball team faced some stiff competition against Waynedale and Chippewa that caused the Lady Dawgs to fall short of the victories.

The Lady Dawgs faced Waynedale at home Dec. 2, but a strong second-quarter performance by the Golden Bears’ Brooklyn Yoder was too much for Dalton to overcome as Waynedale won 48-44. Addesa Miller led Dalton with 18 points. Kylee Johnson added 10 points in the loss. Ella Lunsford totaled nine points. Mia Weaver and Maddy Clark combined for seven points. With the win, Waynedale improved to 5-0 on the year and they extended their WCAL win streak to 18 games, which started in the 2019-20 season.

“We felt we missed a lot of open looks and had a lot of turnovers during momentum- challenging possessions,” said Dalton’s head coach Katie Miller. “Basketball is a game of runs and we have struggled to put together runs throughout our games due to knock-down open shots. We must continue to improve individually and as a team.”

“They came out and did a good job at forcing us into multiple turnovers to start the game,” Katie Miller said. “Again, we struggled to take care of the basketball and missed a lot of open looks. Our kids are working hard, but now they need to work hard and play a more clean game with less turnovers.”
The Lady Dawgs now have a 1-4 overall record and they are 1-2 against WCAL teams. 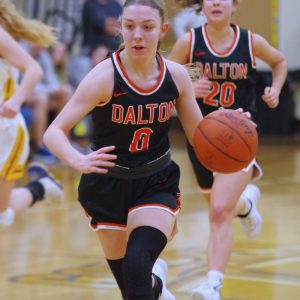 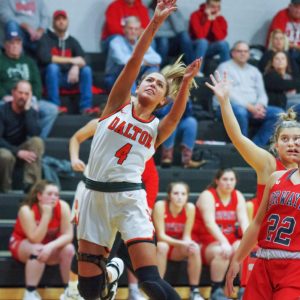 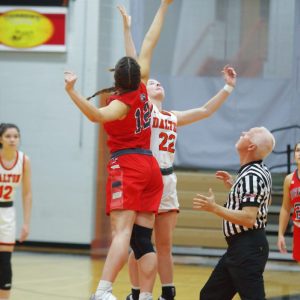 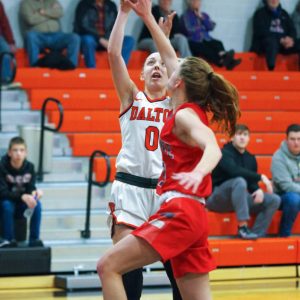 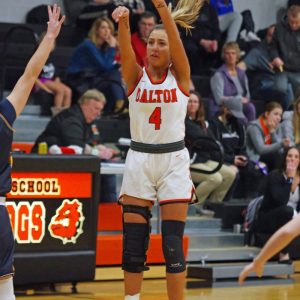