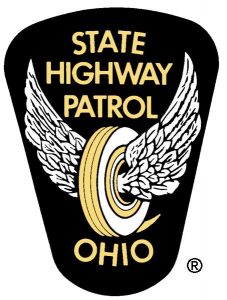 EAST UNION TOWNSHIP   A 33-year-old woman from Orrville was killed after the motorcycle she was riding was struck by a pick-up truck Friday evening in East Union Township, according to a news release from the Ohio Highway Patrol.

The Wooster post of the Ohio State Highway Patrol is investigating the two-vehicle crash that occurred at about 9:55 p.m. July 1 on County Road 94A (Carr Road), north of Township Road 162 (Welty Road), in East Union Township.

Initial investigation revealed that a 2017 Chevrolet Silverado was traveling southbound on Carr Road, went left of center while attempting to pass a cyclist on a hillcrest, and struck a northbound 2011 Kawasaki motorcycle head-on. The Chevrolet Silverado was operated by Homer S. Moore, 81, of Apple Creek, and the motorcycle was operated by Jessica Steiner, 33 of Orrville.

As a result of injuries sustained in the crash, Steiner was pronounced deceased at the scene. Moore sustained minor injuries and was transported to the Wooster Community Hospital by EMS.

At the time of crash, Steiner was wearing a helmet and Moore had a seatbelt on, the release states. It does not appear that alcohol or drugs are a factor.

The crash remains under investigation.