SUGAR CREEK TWP.  The owner of a bus tour agency died Sept. 16 after the charter bus he was working under fell on him.

Don Martine, 59, owner of Third Day Travel, who is originally from Canal Fulton, was changing the oil under a charter bus at around noon Sept. 16 in the parking lot of the business at 17714 Lincoln Way E when the bus slipped off the small jacks used to hold up the bus and fell on him, according to a report from the Wayne County Sheriff’s Office. Martine died as a result of his injuries.

Capt. Doug Hunter with the Sheriff’s Office said no foul play is suspected.

A GoFundMe account was set up to help the family with funeral costs at   https://www.gofundme.com/f/don-martines-funeral-cost. As of Sept. 24, which was the day of the funeral, $5,355 of the $15,000 goal had been raised.

According to an obituary on Swigart-Easterling Funeral Home’s website, a celebration of life will be Oct. 15 at Rusty Railz. The obituary states that Martine had a “charismatic personality and made many friends all over the world.” He was known as being an outstanding singer and he was in theater in high school. According to his Facebook page, which is linked to the GoFundMe account, Martine went to Northwest High School.

“Donnie never met a stranger and would give the shirt off his back to anyone who needed it,” the obituary states. 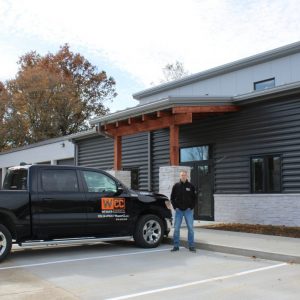 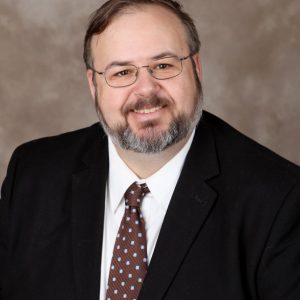 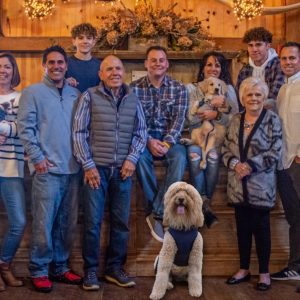 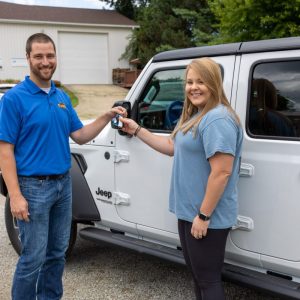 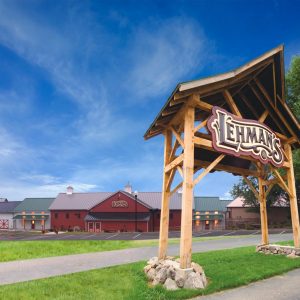