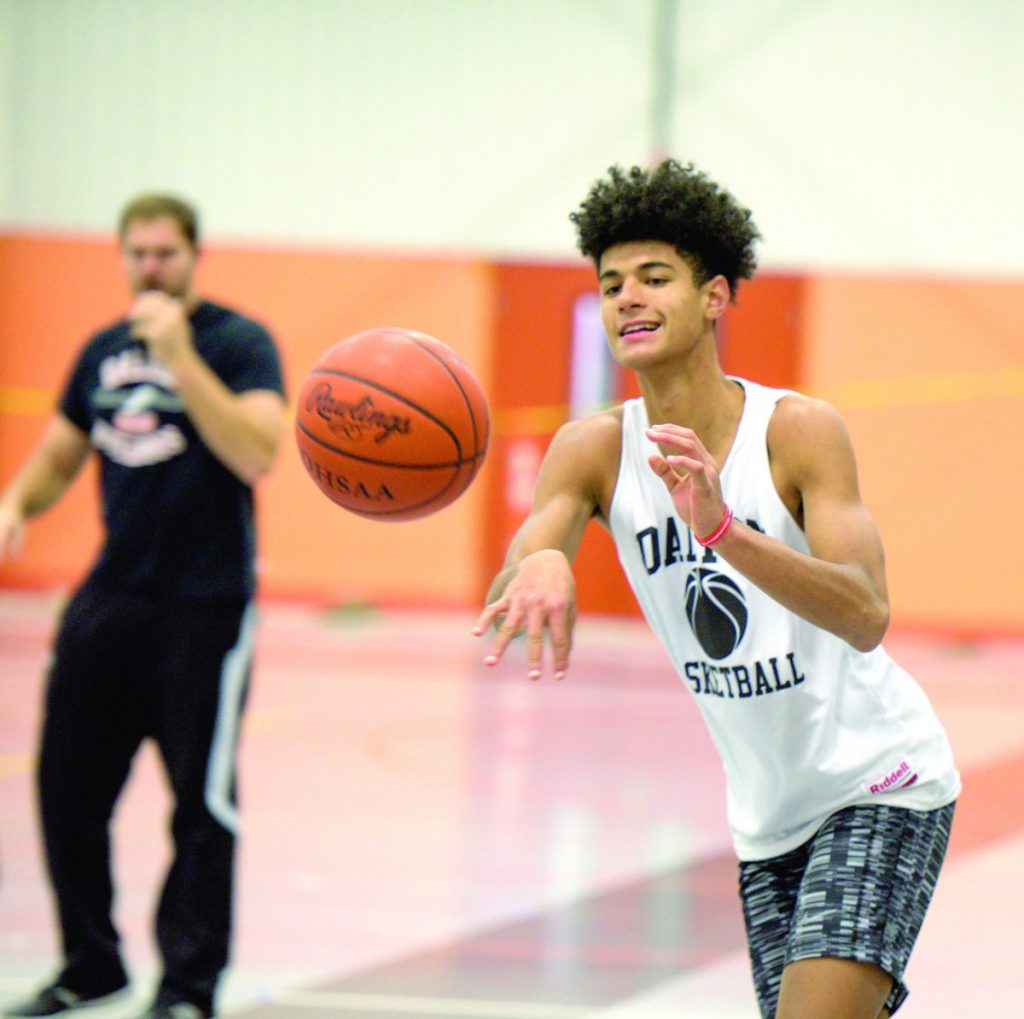 Dalton’s varsity basketball teams are gearing up for another season of high school hoops. There is a new face leading the boys team and the girls team has its eye on a particular tournament game.

When former boys head coach Matt Monter departed for a position as a principal in June after his only season at the helm of the Dawgs, Kaleb Reed was appointed the new head coach. Reed has already set goals, both for the team and for himself.

“My goal for this season is that we, as a team, will improve each and every week,” he said. “My personal goal is to help each player work to become the best possible version of themselves.”

Reed said it has been a challenging start to the season because he has only had a handful of players, due to the football players not reporting to practice with the other athletes because of their success this fall, but he is making the most of it by working on individual skill and break-down drills.

There are four seniors on this season’s team and Reed explained they are going to rely on his players’ experience this season.

“I have four seniors who [had] extended playing time in previous seasons, as well as all the majority of varsity players returning from last year’s team,” he said.

Reed went on to say he is expecting leadership from his seniors, both on the court and off it. He said the success of the season will be determined by the seniors’ approach to the season and the perspective they bring to practice each day.

According to Reed, it has been difficult to gauge how the season will go this early, but he said the whole team is working hard to improve it collectively.

The Lady Dawgs have enjoyed success the past few seasons and head coach Katie Miller is not ready to slow down that streak anytime soon. She outlined some of the goals for this season.

“We want to win a WCAL title, and get back to Perry [for the regional finals] to compete for a Final Four berth,” she said. “We will take it one game at a time, focusing on our upcoming opponent.”

Heading into this season, Miller said her team has been working on improving its transition offense and its half-court offense. She also mentioned she would like her players to work on their offense efficiency, defense, rebounding and eliminating unforced turnovers.

There are four seniors on the team, led by Makenna Geiser, who recently signed to play basketball for Ashland University. She is joined by fellow seniors Camille Beatty, Kelsey Shoup and Gabby Cicconetti. Miller detailed what she is looking to get from the seniors this season.

“The I-will-do-whatever-it-takes-to-win attitude,” she said. “Our seniors must lead by how they compete in practice and in a game. Our actions matter and we need our seniors to set a high standard for all our players.”

Miller said her team’s biggest strengths this season will be the seniors and the team’s speed. She explained how the team speed has improved from last season and she is hopeful it will help them defensively create quick and easy scoring opportunities.

The preseason practices have been going well for Miller and she said her team has shown competitiveness and consistency at practice.

The boys host Tuslaw to open the season Nov. 29. The girls will face Berea Midpark Nov. 22 in the Bulldog Battle at the Canton Fieldhouse. They will face Triway Nov. 23 for their first home game of the season. 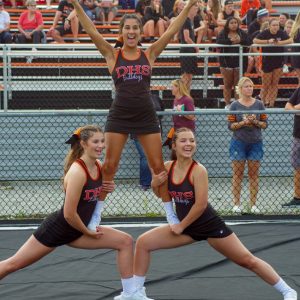 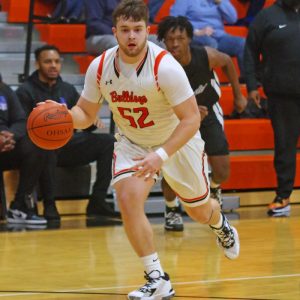