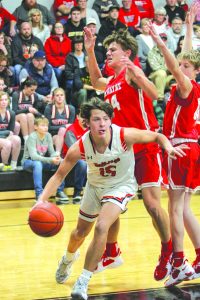 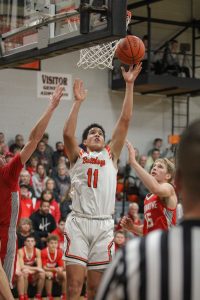 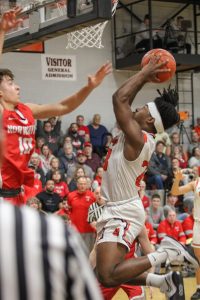 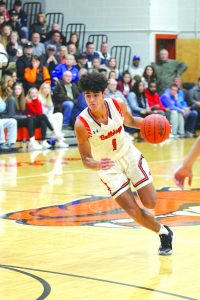 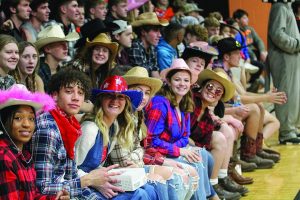 Dalton High School’s varsity boys basketball team topped Norwayne and Tuslaw to remain undefeated in the young season. They improved their overall record to 3-0 and their WCAL record to 2-0.

The Dawgs hosted Norwayne Dec. 10 and they held on for the 72-60 win. Jalen Wenger guided the Dawgs to victory with 25 points, 12 of which were 3-pointers, along with three rebounds and three assists. His brother Braylon Wenger also had a strong 3-point game. He also sunk four baskets from long range and finished with 20 points and seven rebounds. Kyrie Gaut totaled 11 points, two rebounds and two assists. Quentin Lehman added 10 points, seven boards and three assists. Jaden Schlabach grabbed 12 boards, scored six points and dished three assists. Keller McFarren and Justin Basinger both pulled one rebound each.

The Comets started the week with a 62-35 home win over Medina Christian Dec. 7.

CCS lost on the road to Lucas 40-31 Dec. 10. Bonner scored nine points in the loss. Thatcher Rohrer and Granger both had seven points each. Coleman finished with six points. Kirby had two points. The Comets now have an overall record of 2-3 and they are 1-1 against MBC teams. 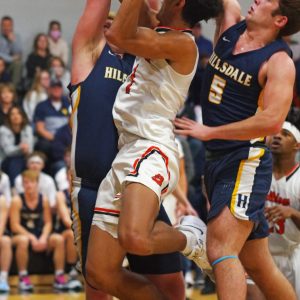 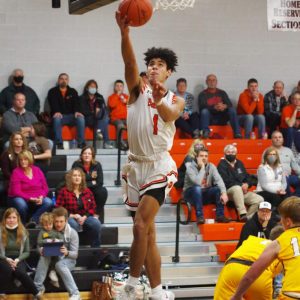