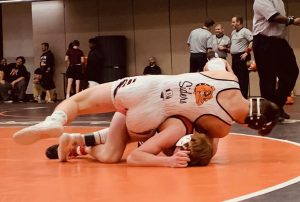 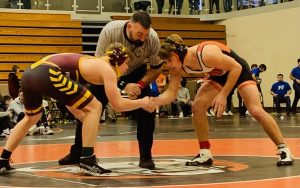 Every tournament Dalton’s wrestlers have been to has been tough, according to Head Coach Kenton Lemon. But the student-athletes’ work ethic and effort have shone through in the results.

This past weekend, one group of high school wrestlers was at North Canton Hoover for the Hoover Holiday tournament. Seniors Tate Geiser and Austin Ryder placed first and third, respectively, and sophomore Greyson Siders placed second. The team finished 10th of 26.

The middle school finished third at the Jack Leeder Invitational in Orrville.

“As a coach, I couldn’t ask for a better group of kids,” Lemon wrote in an email. “That said, December is almost over for us and we have a nice mix of tournaments in January. We have to continue to build and grow from what we have learned so far this season. I think our biggest attribute as a team is that we have a lot of lead-by-example guys on our high school team. These guys have been through the program, they trust the process and they know that we are not there yet, but we will be there when the tournament run rolls around.” 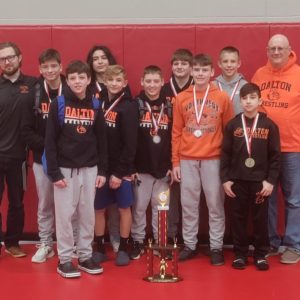 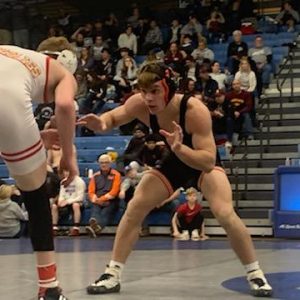 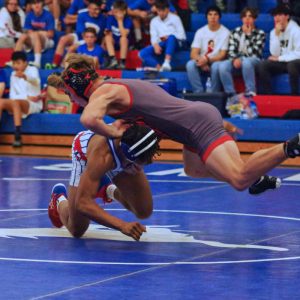 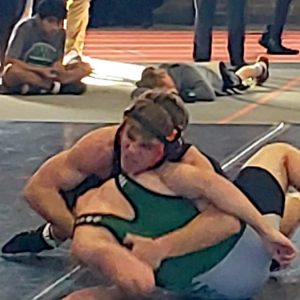