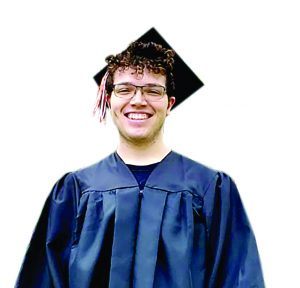 When Quest Starkey learned he was accepted into Princeton, he would have celebrated the news the next day at Dalton High School with his friends and teachers – if it weren’t for the novel coronavirus pandemic shutting down schools.

Still, when the grocery bagger at Beuhler’s in Orrville checked his smartphone after work at the end of March to find out whether he was accepted, he was able to share the news with some people in person.

“I pulled up the email and it said ‘congratulations’ and I was walking to my car and I ran right back in and I yelled, ‘I got in!’” Starkey recalled last week. “I felt like I was being overdramatic. I was like sprinting inside and the customers were looking at me like I was insane. I didn’t care because I just got in my dream school and I needed to tell someone.”

His co-workers immediately shared in his excitement. Next, he told his mom, messaged his classmates, and emailed his teachers.

“Ivy Day,” which was March 26 this year, is a day in late March when Ivy League institutions release admission decisions to applicants. Starkey was accepted to not only one but three Ivy League schools. But he has had his heart set on Princeton. 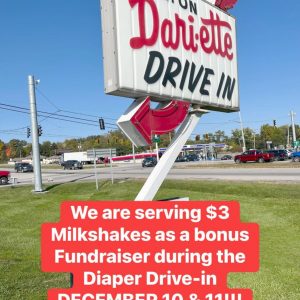 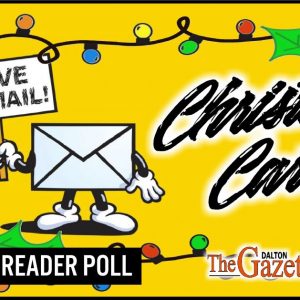 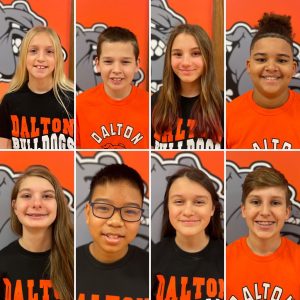