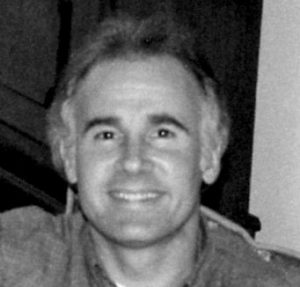 Born on July 12, 1947 in Alliance, OH to the late Eugene D. and Mary S. (Galanzosky) Kolakowski, Bill had been a resident of Dalton since 1998 and had previously resided in North Carolina, and California.  An electronics technician by trade, he had been employed by Westinghouse, GTE, and Hughes Aircraft. A 1965 graduate of Alliance High School, he was also a veteran of the U.S. Army who served a one-year tour of duty during the Vietnam War.  Bill was an avid reader and music lover who prided himself on being physically fit.

Preceded in death by his sisters, Mary Ann, and Marilyn, he is survived by his brothers, Larry (Joyce) of California, Ed (Rocio) of Spain; and his sister, Clare Kolakowski of Oregon; nieces, nephews, and other family and friends.

A private celebration of Bill’s life will be handled by the family.  Memorial donations in honor of Bill may be made to your favorite charity in his name.  Online obituary and guest registry are available at www.zakmonbarrenfh.com