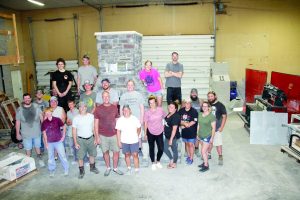 SUGAR CREEK TWP.  Round Grove Products is featured on a popular nationwide home improvement TV series for the second time this year, according to Scott Widmer, owner of the local fireplace manufacturer, in a news release.

In January 2021, “This Old House” aired an episode featuring a product installation by Round Grove. This month, the crew travelled to upstate New York and installed another set of products for a homeowner renovating a lakefront home. The show will feature Hunter Scruggs, Production Manager, Sean Widmer, Sales Engineer, and Chris Scruggs, Welder, installing the fireplace, chimney, and wood boxes with the local contractor on the show. Hunter and Sean are both 2016 Dalton High School graduates.

“The installation will make for good TV because the contractor’s skid steer was too small and he almost dropped the fireplace as it was unloaded from the trailer,” said Scott Widmer, who also serves as a Sugar Creek Township Trustee. “It was touch-and-go for a hot minute and the cameras loved it, but he got the fireplace down on its base without any damage. Then he got a bigger machine.”

“I thought the first skid steer was going to tip over because there was 4” of daylight under his treads in the back,” according to Sean Widmer. Hunter Scruggs described the moment when the skid steer lost power and the fireplace started to slide down the forks. “We couldn’t see what was happening because we were holding the fireplace up on the forks but we could feel something wasn’t right…and we heard a lot of profanity!” Chris Scruggs concluded, “So me and Hunter were pretty much balancing the fireplace and the skid steer on the front treads!”

Once the second machine got under the fireplace, the rest of the installation was pretty smooth and completed in about two hours. The cameras captured the surprise reveal for the homeowners along with the Round Grove crew and Scott’s wife, Bonnie Widmer, who started a fire in the brick oven and gave the homeowners some tips for baking. Bonnie is the brand ambassador for Brick Oven Lifestyle and is also a graduate of Dalton High School. The homeowners invited Scott and Bonnie back for the reveal episode in September 2021 and asked Bonnie to give a brick oven cooking class for friends and neighbors as part of the show.

“We aren’t at liberty to disclose exactly the name of the show or the networks airing it,” Scott said, “without violating our agreement with them—and it won’t air until late 2021 or early 2022—but we can reveal that information once they have it scheduled.” Bonnie added, “I didn’t know they would want us to shoot another segment. We are excited to share this opportunity with the homeowners in front of a national audience!”

More information about Round Grove Products, 12980 Arnold Road, is available at www.roundgroveproducts.com.

“We are always hiring new people because we are growing so much and I’m happy we are in the Dalton-Kidron area since there is an abundant resource of top-notch people in our community,” Scott Widmer said. 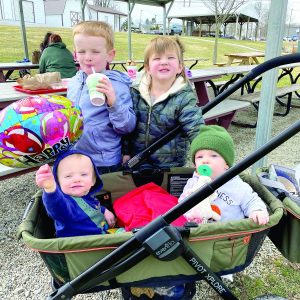 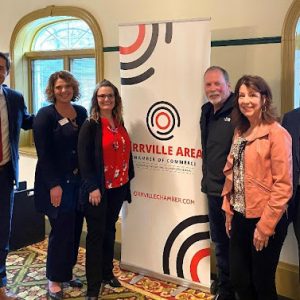 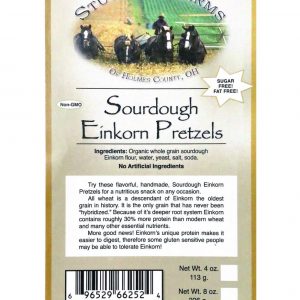 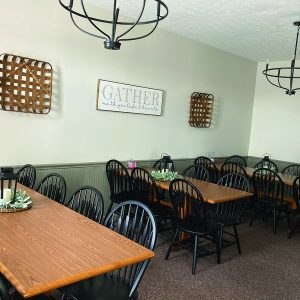