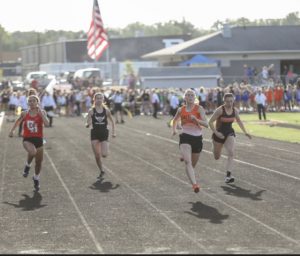 Dalton’s girls track & field team will compete in three events at the state track and field meet after performances at regional meet at Perry High School.

Dalton High School will be represented in three events at the OHSAA Division III state track and field meet after stellar performances at the regional meet May 25 and 27 at Perry High School.

At regionals, Dalton’s girls found success in many events.

“We were happy to have a large group of athletes qualify for regional competition at Massillon Perry,” said Dalton’s coach Seth Sullivan. “The girls had standout performances.”

Brianna Chenevey and Lauren Clos were two of the athletes who had state-qualifying performances. In the 200-meter dash, Chenevey won the event and Clos came in third. Chenevey and Clos also have the possibility to compete in the 100-m dash at the state tournament even though they placed fifth and sixth, respectively. Sullivan mentioned the team will not know if they qualified until the at-large bids are released. The 4×100-m relay team of Courtney Weaver, Clos, Macy Seeman and Chenevey placed third to earn a spot at the state meet. Clos, Molly Soehnlen, Addesa Miller and Chenevey made up the 4×400-m relay team that will advance to the state meet after a third-place regionals finish. Vivi Cisar finished 12th place in high jump at regionals.

Dalton’s boys put up a strong effort, but they fell just short of qualifying for state. The 4×200-m relay team of Colin Pearson, Sam Tomlinson, Max Zoldak and Jaiden Malone finished in sixth place. The 4×100-m relay team of Adam Marthey, Tomlinson, Zoldak and Malone was unable to finish the race after an injury was sustained by the anchor. Quentin Lehman finished ninth in discus.

The Division III state meet will be June 3 and 4 at Jesse Owens Memorial Stadium in Columbus. 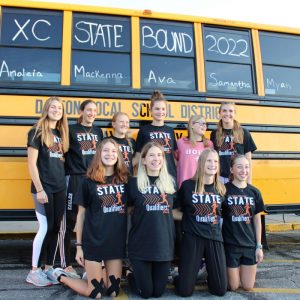 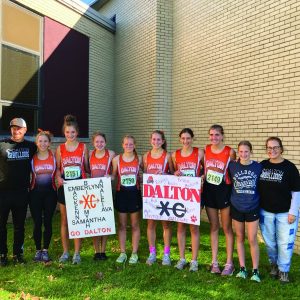 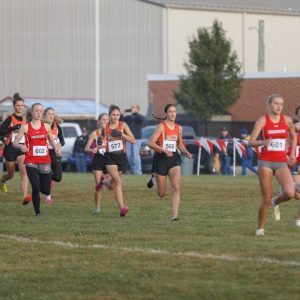 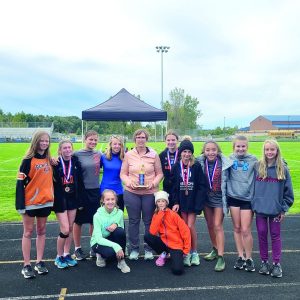