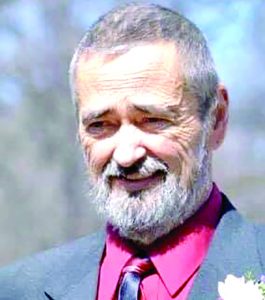 He worked as a Semi-Truck Driver for Schnieders Trucking, retiring in 2015.  He previously worked as a supervisor for Krispy Kreme in Akron and a machinist for Westinghouse Corp in Orrville for many years.

Mike enjoyed woodworking and building many things for his friends and family. Most of all he loved spending time with his wife and family, especially his grandchildren.

He was preceded in death by his parents; a brother, Ronald West; and his dog, Tessa.

Memorials may be made to National Kidney Foundation at kidney.org/donation.