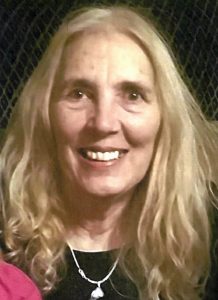 Mary A. Klett, 66, of Massillon, passed away unexpectedly on Friday, October 9, 2020 following a brief illness.
She was born in Wooster on January 16, 1954 to the late Robert D. and Violet E. (Frase) Matter and married Charles E. Klett on August 27, 1983 and he survives.
She is also survived by a daughter, Michelle (Eric) Shane of Massillon; grandchildren, Keegan and Zoey Shane; and brothers, Doyle (Pat) Matter of Mount Eaton, Harry (Pattie) Matter of New Philadelphia, Charles (Paulette) Matter of Shreve and Dale (Diane) Matter of Brewster.
In addition to her parents, she was preceded in death by a son, Keith Klett.

Private family services will be held with burial in West Lawn Cemetery in Mount Eaton.  Spidell Funeral Home in Mount Eaton is handling the arrangements. 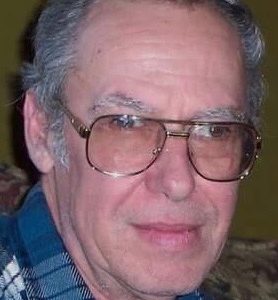 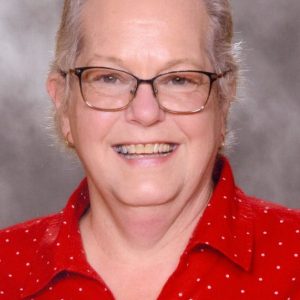 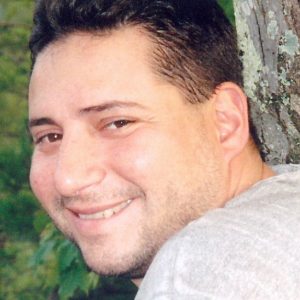 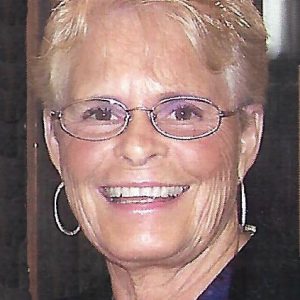 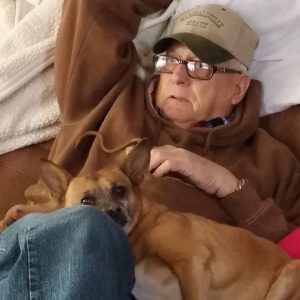